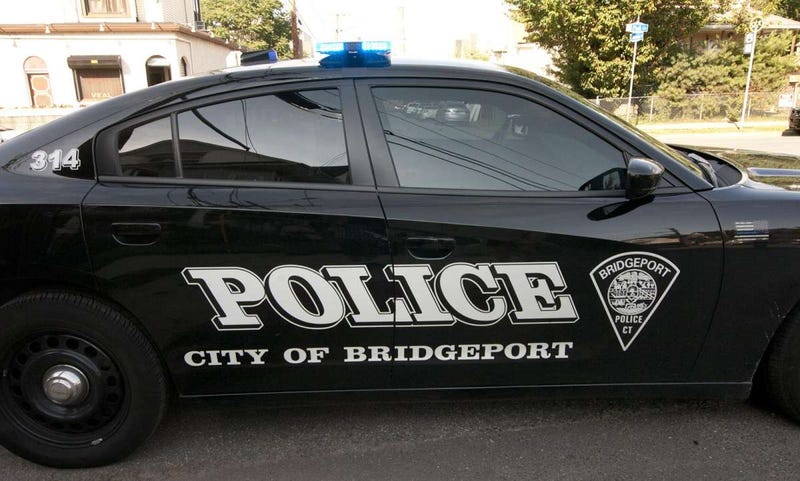 NEW HAVEN, Conn. (AP) — A civil jury has ordered a former Bridgeport police officer to pay $350,000 after finding he wrongfully shot and killed a man eight years ago who had dropped his weapon.

The federal jury found Friday that Christopher Borona violated the constitutional right to life of Bryan Stukes when he shot him in the back as he ran from Borona on April 1, 2013, the Connecticut Post reported.
Borona previously was cleared of criminal wrongdoing following an investigation by a state prosecutor.

Borona confronted Stukes outside a store where Stukes appeared to have been threatening to shoot another man with a rifle, the Hartford Courant reported.

Stukes ran from Borona and, during a brief chase, dropped the rifle before being struck by the fatal shot.

Borona said he did not know Stukes was unarmed at the time. Stukes’ mother argued that video evidence showed otherwise.

Borona retired from the Bridgeport Police Department in December 2018. He could not be reached for comment Saturday because there was no public telephone listing for him.