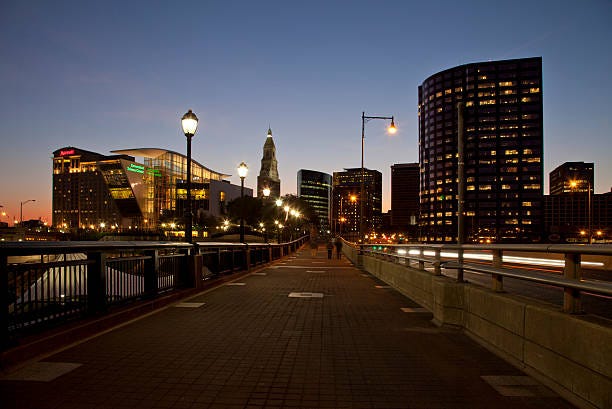 Eric Coleman is the front runner -- but also the only runner so far in a wide open race for Hartford mayor.

Coleman made the announcement to supporters in Hartford's North End.

Coleman is new to the capital city -- a resident for just months -- and makes his home in the city's West End.

The retired judge and former state legislator is originally from New
Haven, but says he is now fully focused on Hartford. He says Hartford needs a mayor with that kind of dedication.