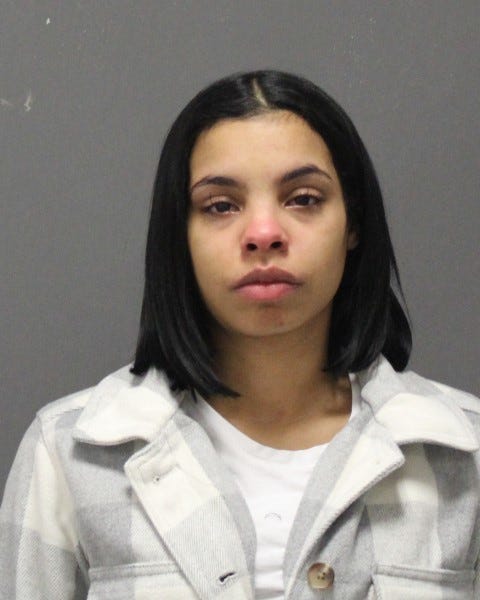 Police say around 1:42 a.m. on September 13, two 36-year-old men were seeking help on Waterville Road, claiming they were robbed at a residence on Talcott Notch Road in Farmington. They told police they knew the suspect.

Maryelizabeth Bradford, 25, of Hartford, has been arrested and charged in connection with that robbery.

No other details have been released.