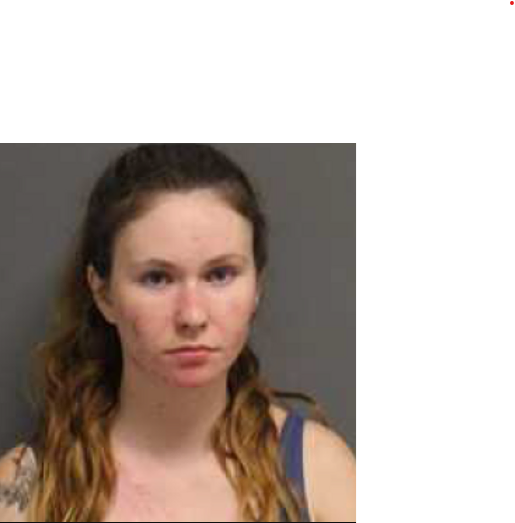 Mansfield, Conn. (WTIC Radio)-A woman from Columbia faces charges including DUI for striking a pedestrian and state trooper in the roadway on Route 44 in Mansfield, state police said.

Troopers said Hope Herzog, 26, was driving southbound when she  struck the trooper  and pedestrian. She collided with the state  police cruiser, pushing it into a second cruiser offering assistance.

Both the trooper and the pedestrian were hospitalized. The two cruisers were unoccupied at the time.

In addition to DUI, Herzog is also charged with assault with a motor vehicle and reckless driving.