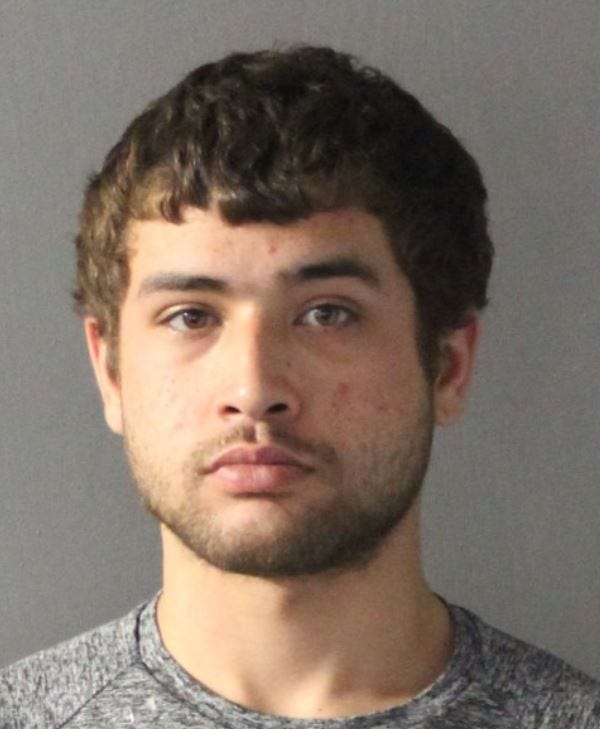 Middletown, Conn./WTIC Radio - State Police are charging a Massachusetts man in connection with a fatal crash from last year.

They say last December 29, 22-year-old Jarad Seery was driving Fed Ex van when he collided with a vehicle driven by Carl Blair on Route 44 in North Canaan.

Blair died about a month later.

Troopers say Seery told them he dozed off and when he came to, he saw Blair's car in front of him.