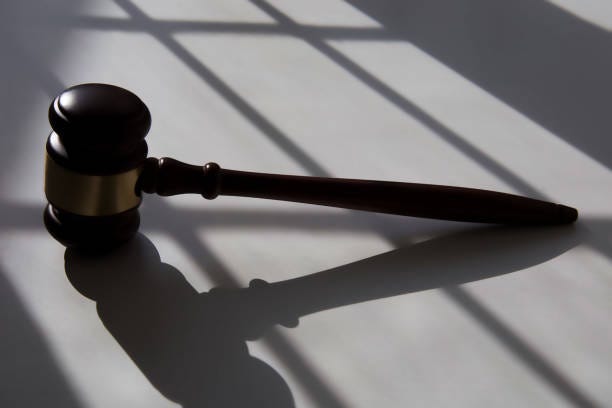 Prior to his selection, Griffin told Commission members he has built relationships with other prosecutors, and since 2016 has supervised a staff of 56 individuals.

During that time, Griffin said he was accessible, built relationships with the community and encouraged professional development of his staff through in-house training.

Griffin also testified that morale is the lowest he has witnessed in his 27 years with the division. He said factors include losing 30-percent in personnel, negative news stories and the impact of Covid.