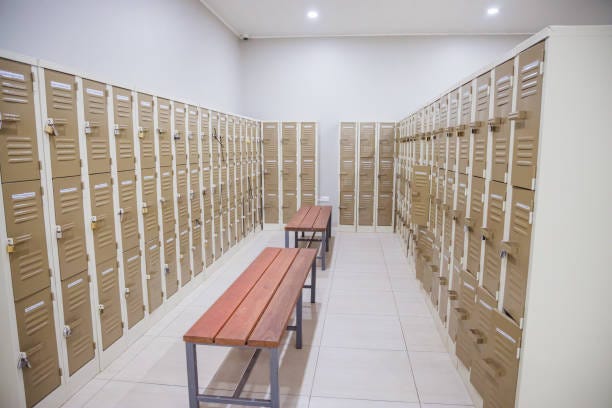 Kyle Fasold admits to an elaborate and prolific scheme in which he secretly photographed underage girls and women in the nude.
The 52 year old Plainville youth swim team volunteer says he shot more than two thousand such photos
and 163 videos = peering into the girl's locker room at Plainville High. When Fasold held fundraisers for the team at his home, he had a spycam
in the bathroom Fasold also admits to uploading phots to the dark web, along with descriptions of how he wanted to molest young girls. Fasold had to be wheeled into court in Hartford on a gurney -- he is disabled after several suicide attempts -- including a
second story leap -- since his arrest earlier. Fasold faces up to 50 years in prison when sentenced
later this year.