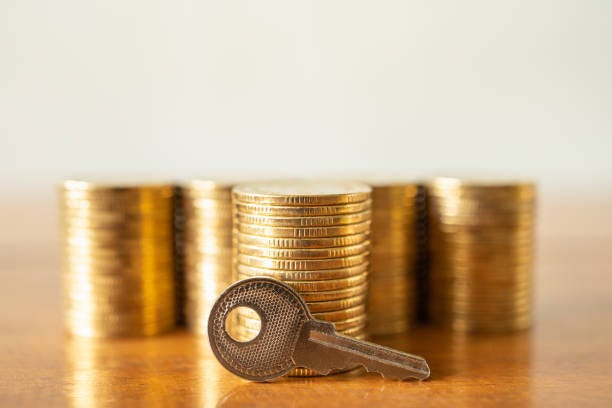 "It's a serious concern that has been around the last several years. When I was Stratford Chief five years ago, we lost a lot of officers for towns that had the defined benefit," Ridenhour recounted.

As an example, Torrington lost ten police officers since 2019.

"The problem is that the situation becomes competitive because you still have municipalities in that situation. Officers often get hurt so they're looking for safety and security for their families", Ridenhour remarked.

Ridenhour, Danbury's Police Chief , acknowledged that towns are always looking to limit the burden for taxpayers, favoring the 401K.