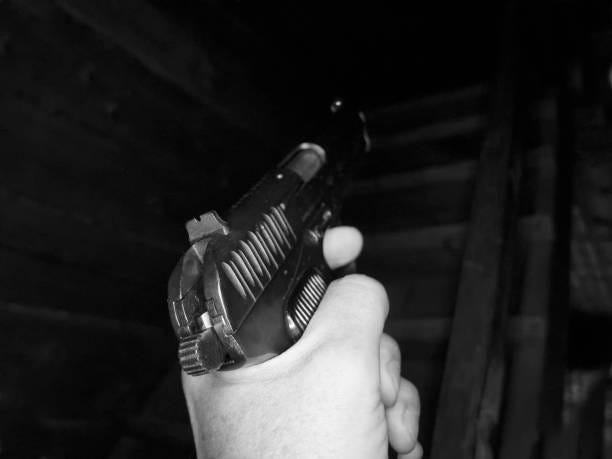 They were involved in an altercation with other juveniles. A single shot was fired striking the residence. Police said nobody was injured. Shots were also fired inside the residence.

About an hour later police tried to stop a stolen vehicle. The driver lost control on Robbins Street, striking a utility pole and then a vehicle. Three juveniles, a 13-year old female, 15 year old male and 17 year old female were treated at the hospital for non-life-threatening injuries.