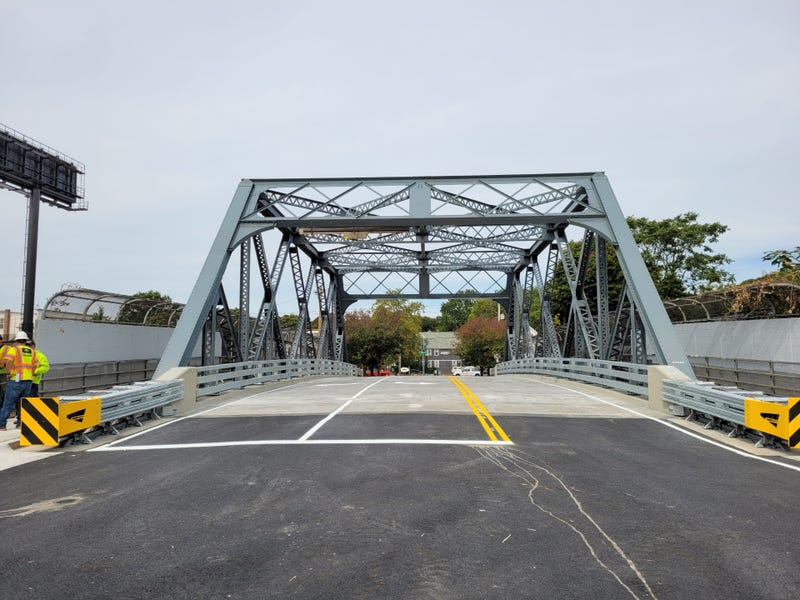 New Haven, Conn(WTIC Radio)- After being closed since April, the Ferry Street Bridge reopened today after undergoing a three-million dollar upgrade.
The bridge handles fourteen thousand vehicles daily and is also open to pedestrians and bicyclists.

The federal government is paying for eighty percent of the project and the state is picking up the remaining 20-percent of the cost.

The last improvements on the bridge occurred in 1992.