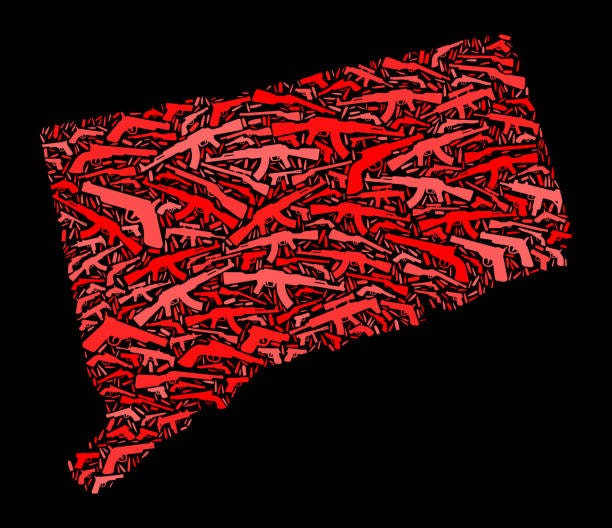 On West Main Street in Waterbury - bullets were flying.

One woman reports hearing up to ten shots.

What she heard was the pop pop pop of three men being in shot in
front of Otto's Convenience and Smoke shop. All three have been transported to hospitals.

While the ambulances were rushing away, police scanned the crime scene for hours and towed a car from outside Otto's.

Evidence of the shooting is still there -- the front door of Otto's is riddled with bullet holes.