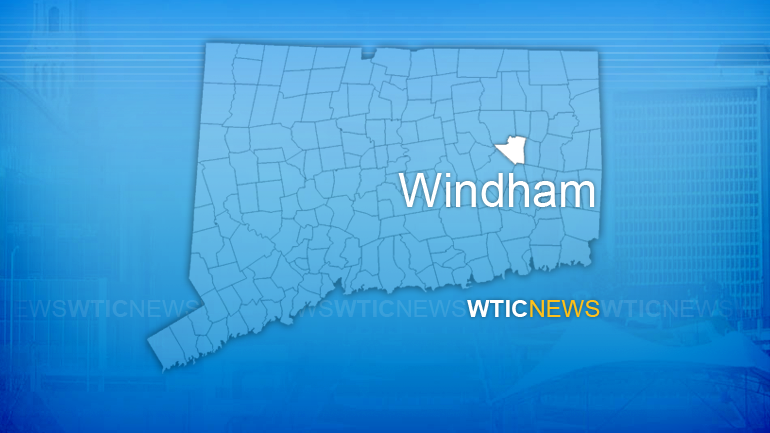 James Bobbitt, 91, of Mansfield Center, was driving east on Route 6 near the intersection of Route 203 when his vehicle collided with another car. A passenger in that vehicle, identified as Carlene Drysdale, 90, of Livermore Falls, Maine, died at a hospital. Bobbitt died at the scene of the crash.

State Police are investigating the crash.