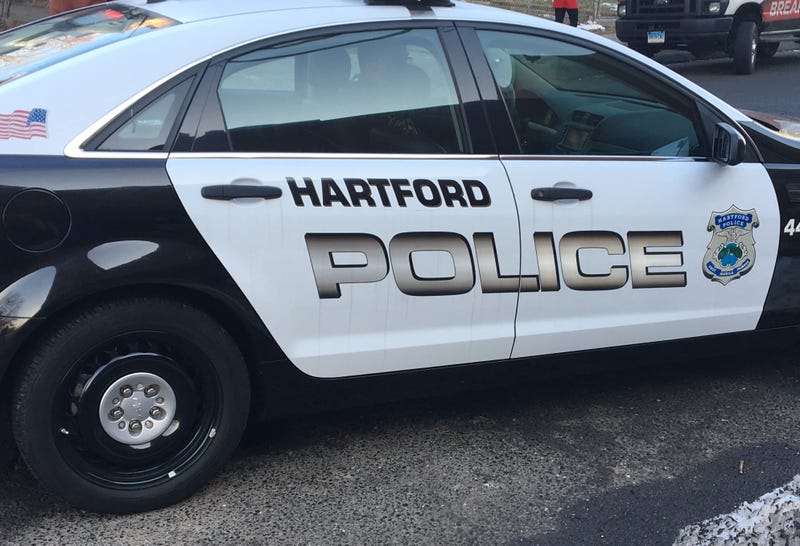 Hartford, Conn./WTIC Radio - Hartford police responded to a pair of shooting incidents in the city on Saturday, one of which was fatal.

A little after 9:00 last night, a woman was found shot in the area of 73 Colonial Street.

She was pronounced dead at the scene.

Earlier in the day, officers were dispatched to Blue Hills Avenue where they found evidence of gunfire.

While they were processing the scene, a man walked into an area hospital with non life threatening injuries.

Police are still investigating and trying to determine motive in both shootings.