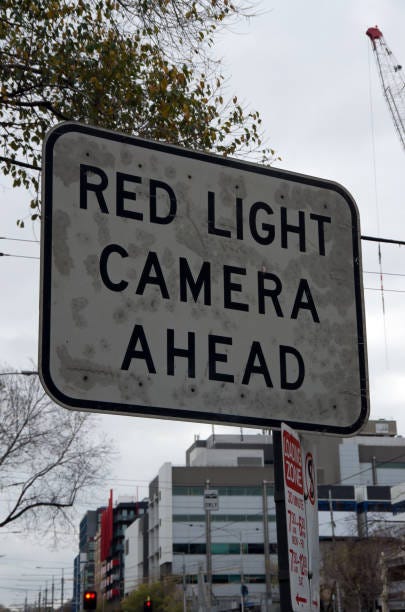 Say cheese next time you drive through Waterbury. The city is considering whether to place red-light camera in its intersections.

That would be a first for Connecticut. But it's needed, says the Mayor. Neil O'Leary says people are dying out there.

And it might not just be Waterbury. O'Leary says that there's also interest in red light cameras for Hartford and New Haven, where Mayor Justin Elicker says there just are not enough cops to pull over everyone who runs a red light.