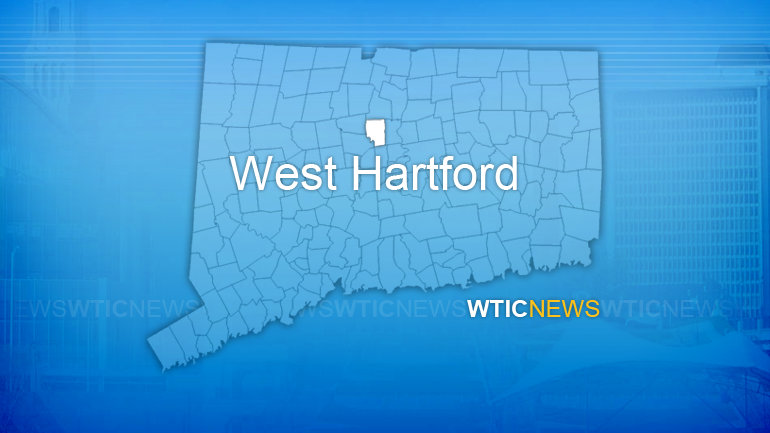 West Hartford Police say, in an alert to residents, there have been numerous complaints of checks that have been stolen. The checks are then rewritten in a process known as "check washing," in which a special chemical erases ink off a check allowing perpetrators to rewrite the check's recipient and amount.

Some victims of the check washing crimes report they dropped their mail off at drop-off locations at local U.S. Postal Service drop off locations.

One witness reported to investigators they say a suspect steal mail from a local post office, using a special tool to retrieve mail from drop-off boxes.

West Hartford Police are assisting the Postal Inspector and Postal Police in the investigation.

No arrests have been made as of Saturday.

Residents are advised to drop off mail during regular business hours and to review their checking accounts for suspicious behavior.

Anyone with information or anyone who believe they have been a victim of this kind of crime is asked to call West Hartford Police at (860) 523-5203.