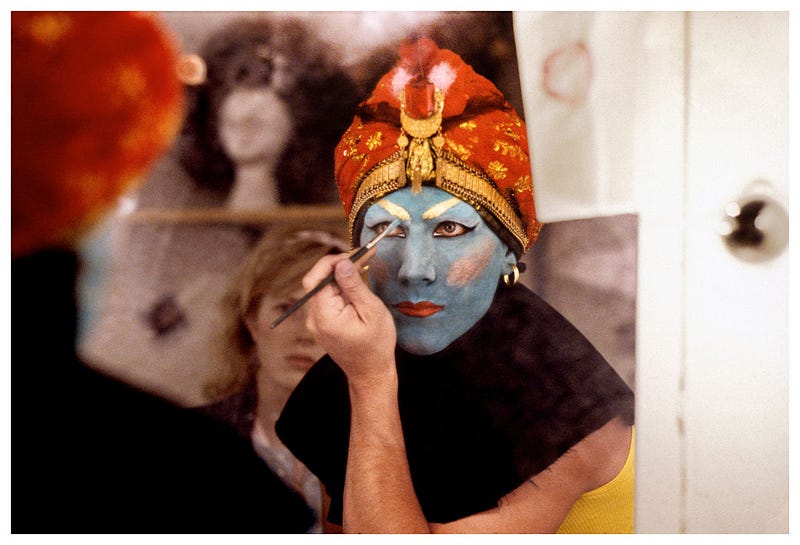 John Paragon, the actor who played the blue genie character Jambi on “Pee-Wee’s Playhouse,” has passed away at the age of 66.

TMZ reports that the actor died in April. The cause of Paragon’s death was not revealed by the Riverside County coroner’s office in California.

Paragon assumed the role of Jambi the Genie on the Paul Reubens-led children's show from 1986 thru 1991.

The character appeared as the head of a blue-faced genie who donned a red turban and appeared in a box whenever Pee-Wee wanted to make a wish.

With each wish he granted, the genie would recite the mystical chant: "Meka leka hi meka hiney ho."

Paragon also held other duties on the show, including voicing Pterri the Pterodactyl, and as co-writer, including a credit for the “Pee-wee’s Playhouse: Christmas Special” that earned the show an Emmy nod.

Paragon was born in 1954 in Anchorage, Alaska before going on to become recognized as part of the Groundlings Improv Group.

He appeared in multiple 1980s films including "The Frog Prince" and "Eating Raoul."

He would even go on to make cameos on "Seinfeld."