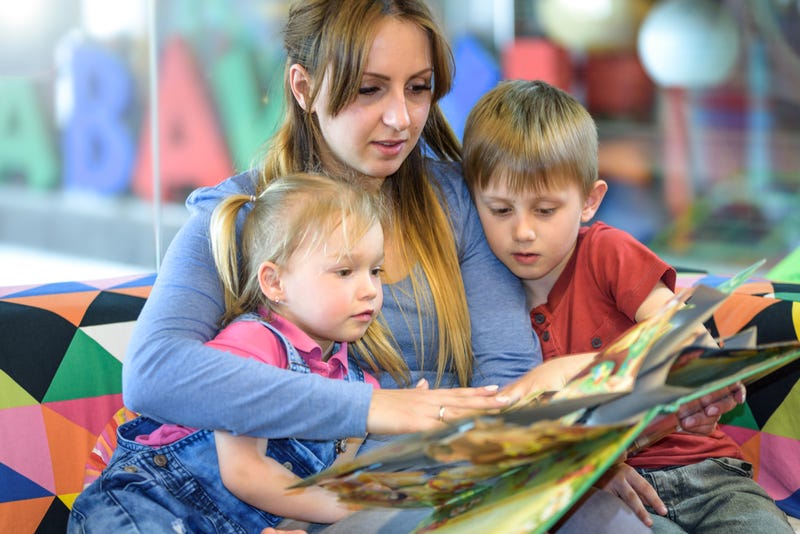 CHICAGO (WBBM NEWSRADIO) — The return to the office – and concerts and parties - mean more parents are searching for child care.

Posts from parents seeking full-time nannies or part-time babysitters on Sittercity have gone up 13% in the last month, according to the site’s Chief Product Officer Sandra Dainora. “In the last 30 days alone, we’ve seen a tremendous amount of demand in Wheaton followed by Chicago as well as Naperville and Evanston,” Dainora told WBBM Newsradio.

Demand is two-and-a-half times higher than a year ago and Denora said parents are making specific requests from applicants to care for their little ones.

Despite the growing interest, she said they don’t have a shortage of sitter but adds parents who appreciate the demands of caregivers are likely to see their requests met first.