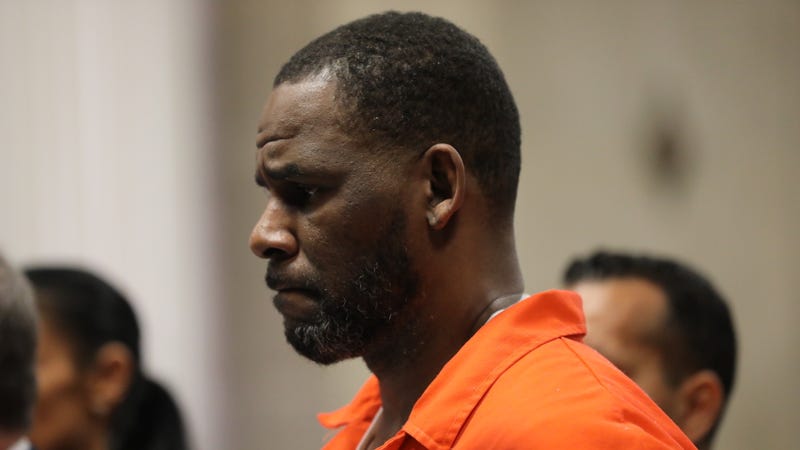 R. Kelly has been convicted in a sex trafficking trial after decades of allegations surrounding sexual misconduct with minors.

According to the U.S. Attorney’s office of the Eastern District of New York, R. Kelly has been convicted of racketeering by a federal jury in Brooklyn, New York.

R. Kelly has been convicted of racketeering by a federal jury in Brooklyn

Kelly, 54, could face decades in prison at sentencing, which is scheduled for May 4, 2022. The jury, made up of seven men and five women, began deliberating on Friday afternoon.

The New York case is only one part of the legal issues facing Kelly. He’s also pled not guilty to sex-related charges in Illinois and Minnesota. Additionally, Kelly is still facing federal child pornography and obstruction charges in Chicago, which he has pled not guilty.

Trial dates for those cases have yet to be scheduled.