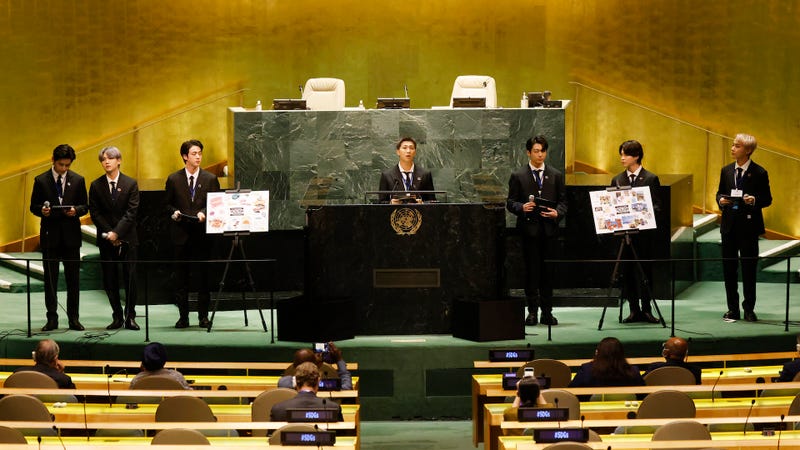 All eyes were on BTS as the K-Pop superstars used their visit to the United Nations to promote the COVID-19 vaccine, applaud young people for their resiliency, and dance their way through the General Assembly.

Listen to your favorite Pop music now on Audacy and check out our all-new exclusive stations curated for fans, by fans

BTS was designated by South Korean President Moon Jae-In as a special presidential envoy as he described the artists as an “exceptionally outstanding group of young men who are connecting with the youth across the world.”

All seven members of BTS took the stage at the General Assembly hall for a sustainability event to help promote the U.N.’s 2030 goals including ending extreme poverty, preserving the planet, and achieving gender equality. 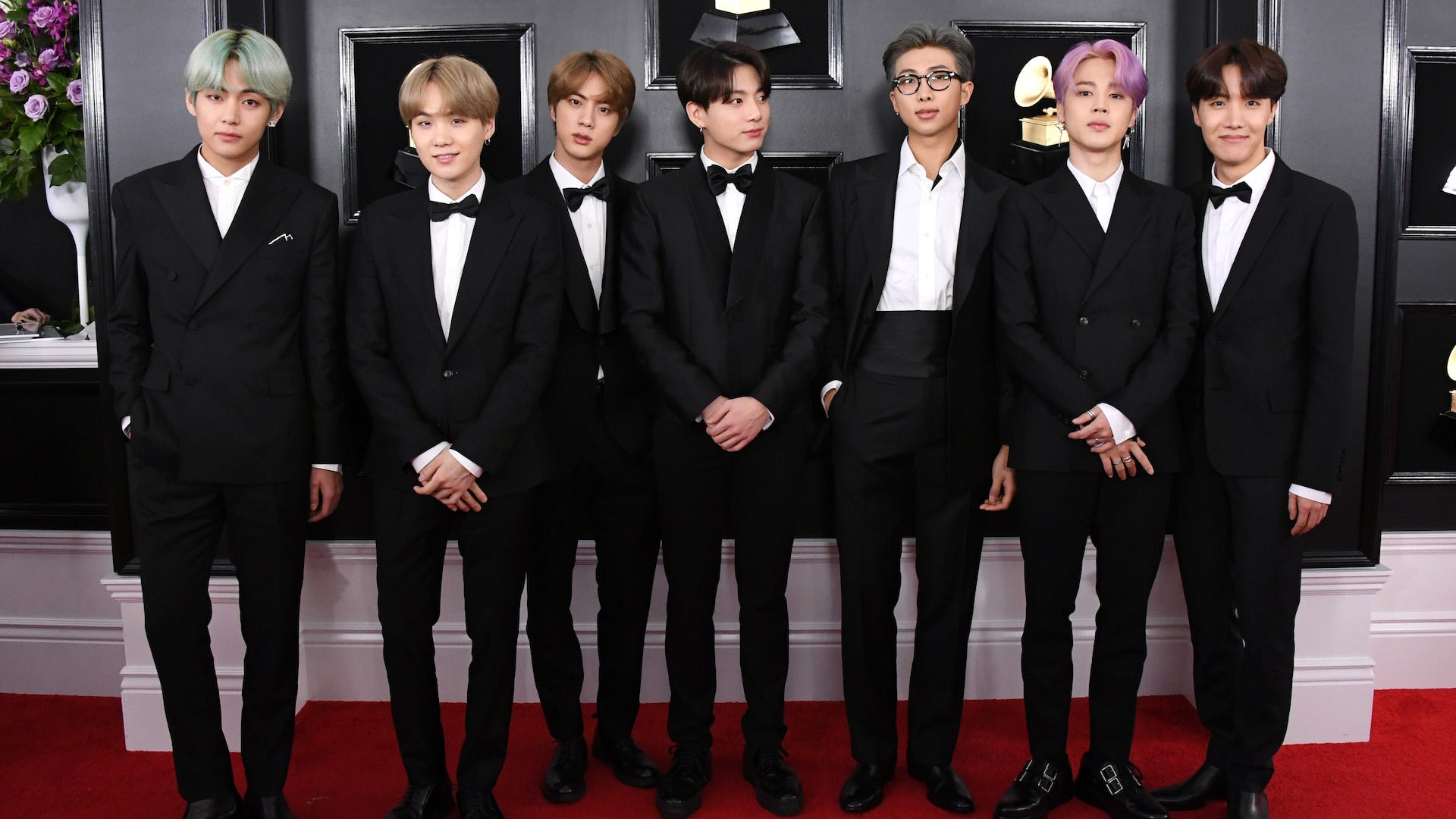 During their speech, BTS praised young people for their strength and ability to persevere during these difficult times. “I’ve heard that people in their teens and 20s today are being referred to as COVID’s lost generation,” RM said. “I think it’s a stretch to say they’re lost just because the path they tread can’t be seen by grown-up eyes.”

“We think that instead of the ‘lost generation,’ a more appropriate name would be the ‘welcome generation.’ Because instead of fearing change, this generation says, ‘Welcome!’ and keeps forging ahead,” Jin added.

BTS was cleared to travel to the United States back in July and made sure to use their opportunity to lift everyone's spirits.

Following their speech, BTS showed a prerecorded video for their hit single “Permission to Dance.” The video showcases BTS dancing in an empty General Assembly hall before making their way out to the lobby and then in front of the building. BTS then took a stroll to the courtyard where they were joined by a group of backup dancers for one big dance party.

If you can’t get enough BTS, be sure to check out Audacy’s Exclusive Stations featuring their music including <a