Yesterday, Judge Daniel Green in Cole County ruled that public health orders that were put in place without the proper authority must be lifted, including St. Louis County. The issue of health directors imposing and enforcing mandates has been an argument over the course of the last year and a half, but it turns out the solution is rather elementary.

“It’s a simple civics lesson from fourth, fifth, sixth grade,” says Kim Mathis, the attorney who fought against health director mandates in Missouri. “I think we all remember learning about how the legislature creates the laws.”

In every county, there’s an individual who is identified as a health director or similar role, and, according to Mathis, buried inside state legislation issued by the Department of Health and Senior Services is a rule that grants the proper authority to call for and enforce mandates to these individuals.

Another provision provides even more power to local health directors, allowing them to close schools and another public assembly based on their opinion of the health of the community. The problem with these grants of authority is that the source of the authority comes from the same branch of power as the health directors themselves.

“When you put that power into not only the same branch of government but the same person, then you have a violation of the separation of powers that are listed in our Constitution,” Mathis says.

Ending the authority of local health boards not only eases the pressure on the general public but is a massive relief to businesses that have been affected by constant mandates.

“I believe this will mark the end of local tyranny by these health departments,” says Benjamin Brown, owner of Satchmo’s Bar & Grill in Chesterfield, Missouri. 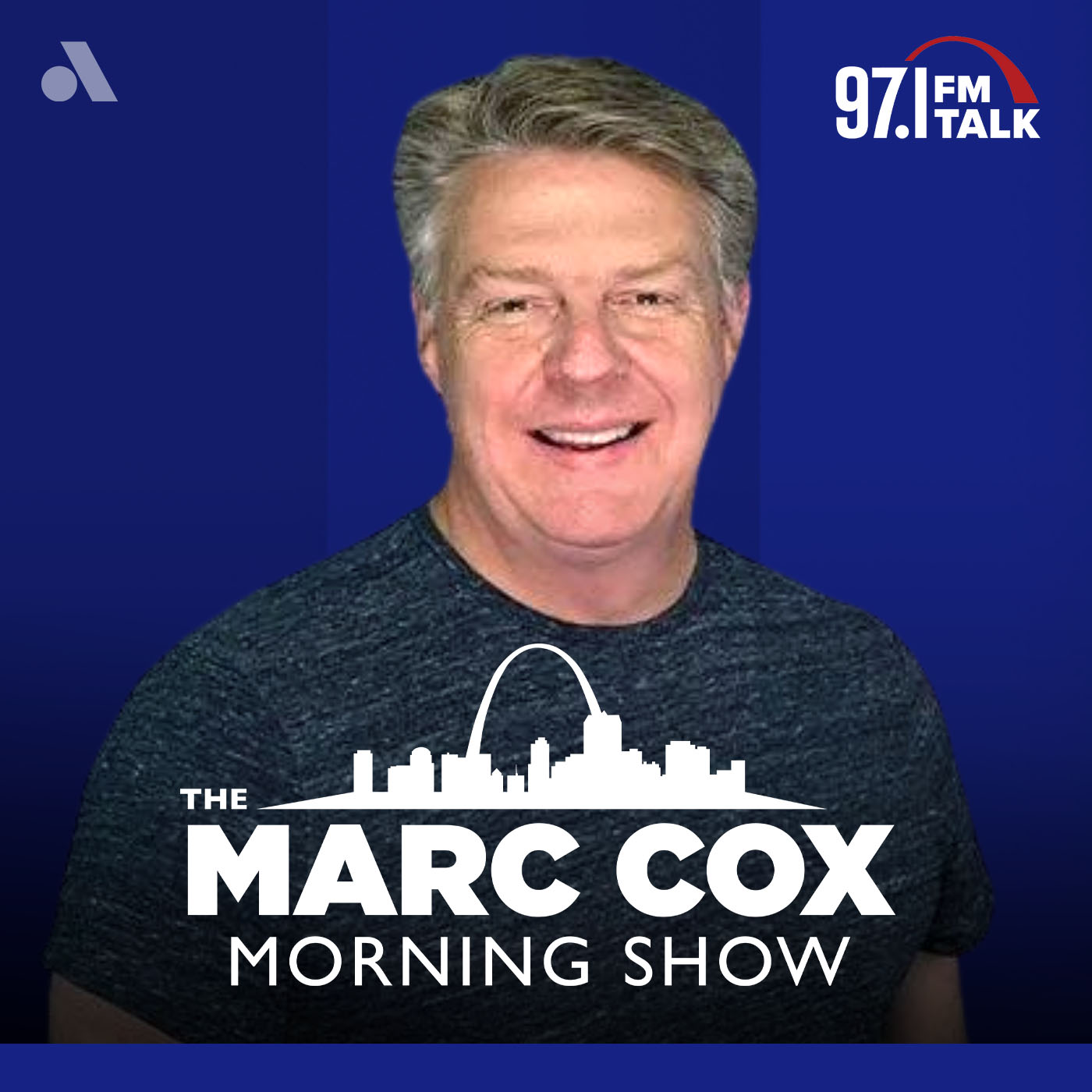 For the first time since the pandemic began, Missouri has a definitive guide to what can and cannot be done when it comes to mandates.

Public leaders and health directors like Sam Page of St. Louis County were able to keep mandates unlawfully in effect by tiptoeing around the vague language that spelled the previous order.

“The strength of the language in this is going to add a lot more clarity and I hope that those days are finally coming to an end,” Brown says.