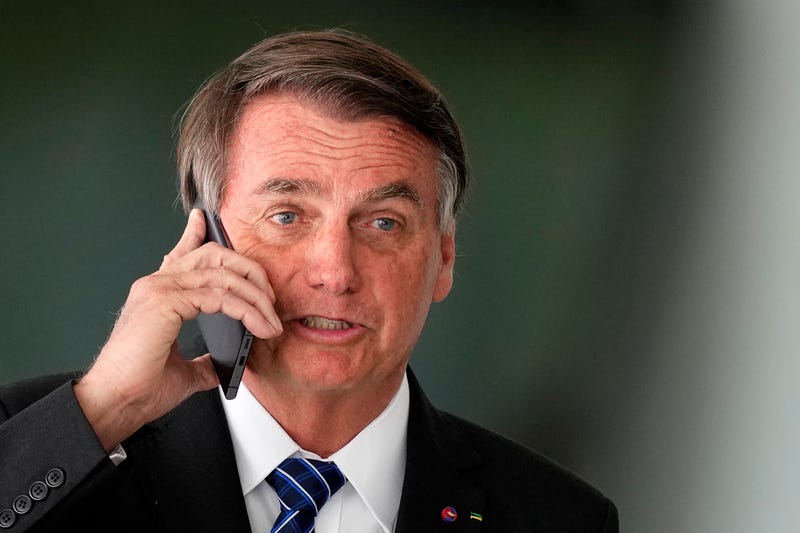 Bolsonaro has denied any wrongdoing, and repeatedly accused the investigation of being a political instrument aimed at sabotaging him.

Anger over the president's stance prompted creation of the Senate committee in April, which has investigated allegations that Bolsonaro’s management of the pandemic caused many of Brazil's more than 600,000 deaths from COVID-19.

The draft report of nearly 1,200 pages was written by Sen. Renan Calheiros, who was scheduled to present his much-anticipated final version Wednesday to the 11-person committee.

The document has to be approved by the committee before being sent to the office of the prosecutor-general, a Bolsonaro appointee who would decide whether to carry forward the investigation and perhaps pursue charges. In Brazil, members of congressional committees can investigate, but don't have the power to indict.

Regardless of the exact content of the report's final version or whether the prosecutor-general moves forward, its allegations are expected to fuel criticism of the far-right leader, whose approval ratings have slumped ahead of his 2022 reelection campaign.

“The major impact of the investigation is political, because it generated tons of news that certainly will be used by campaign stra