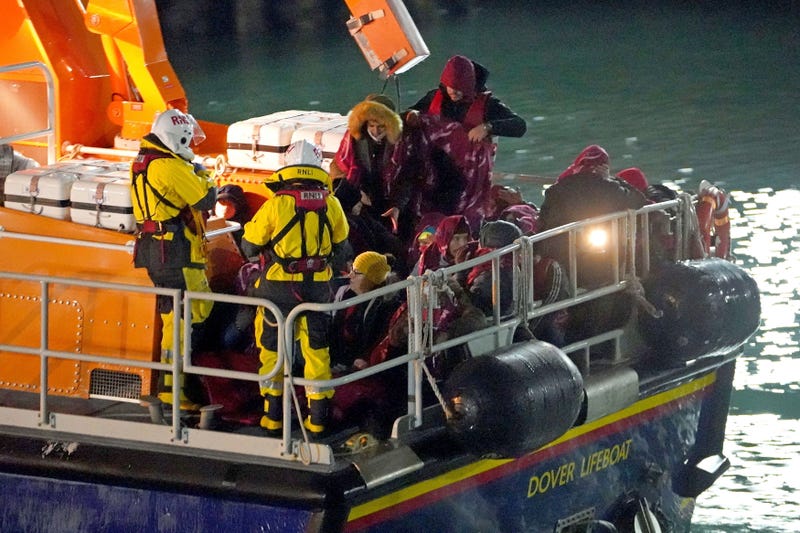 LONDON (AP) — The deaths of at least 27 people in the English Channel is fueling tensions between the U.K. and France over how to stop migrants from crossing the world’s busiest shipping route in small boats.

Despite a pledge from British Prime Minister Boris Johnson and French President Emmanuel Macron that they would “do everything possible” to stop people smugglers from endangering lives, politicians on both sides of the channel are already blaming their counterparts for failing to prevent Wednesday’s tragedy.

British officials expressed frustration that France has rejected their offer to bolster enforcement along the channel coast by sending British law enforcement officers to conduct joint patrols with French police. But Macron said his country needed “more responsible partners” in the U.K. and the European Union to fight illegal immigration.

“We are completely mobilized along our coast,” Macron told reporters during a visit to Croatia. “We are obviously going to maintain this maximum presence … (and) ask for additional mobilization from the British. Because I remind you, when it comes to this, we are holding the border for the British.”