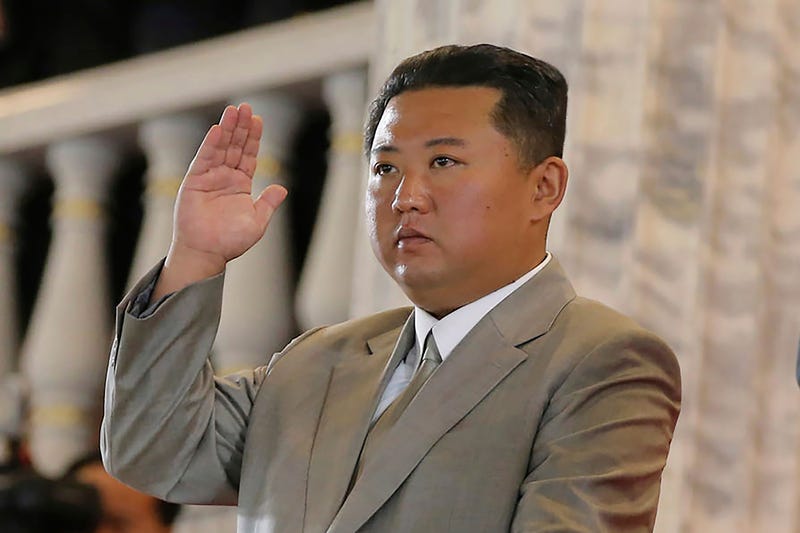 Nuclear-capable missiles hidden in trains that can be launched anywhere along a railway. A new cruise missile resembling the U.S. Tomahawk that can be potentially topped with atomic warheads. The apparent resumption of making fuel for potential nuclear bombs.

Likely they are an attempt to wrest concessions from Washington if, and when, long-stalled diplomatic talks on Kim's nuclear program resume. Part of the message is aimed domestically, however, to reinforce internal unity as North Koreans cope with deeper hardship in a never-healthy economy that's been battered by the coronavirus pandemic.

Here, then, is a look at Kim’s recent weapons tests, the first of their kind in six months, and what they may mean for efforts to confront the North's nuclear ambitions.