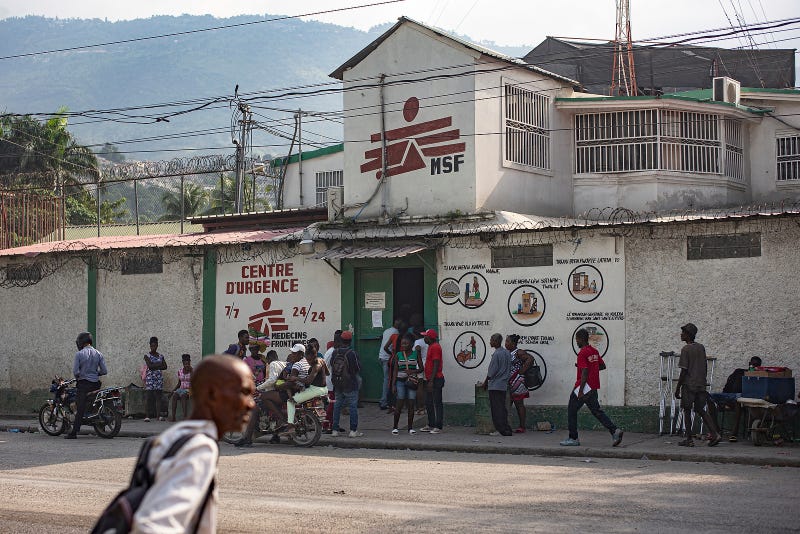 SAN JUAN, Puerto Rico (AP) — Police have detained more than 40 suspects in the killing of President Jovenel Moïse, but many people fear Haiti’s crumbling judicial system could result in the assassination going unpunished.

Interrogations are continuing, while dozens of suspects, including an ex-Haitian senator and former justice official, are still at large. But the judicial process has already hit significant snags, among them death threats and allegations of evidence tampering.

Experts and even Haiti’s Office of Citizen Protection, an ombudsman-like government agency, warn that the country faces many challenges to properly handle such a complicated case.

“The judicial system is held hostage by certain sectors and weakened by a disciplinary body ... that protects dishonest and corrupt judges but persecutes, through bogus human rights NGOs, those who are honest,” the agency said in a Sunday statement.