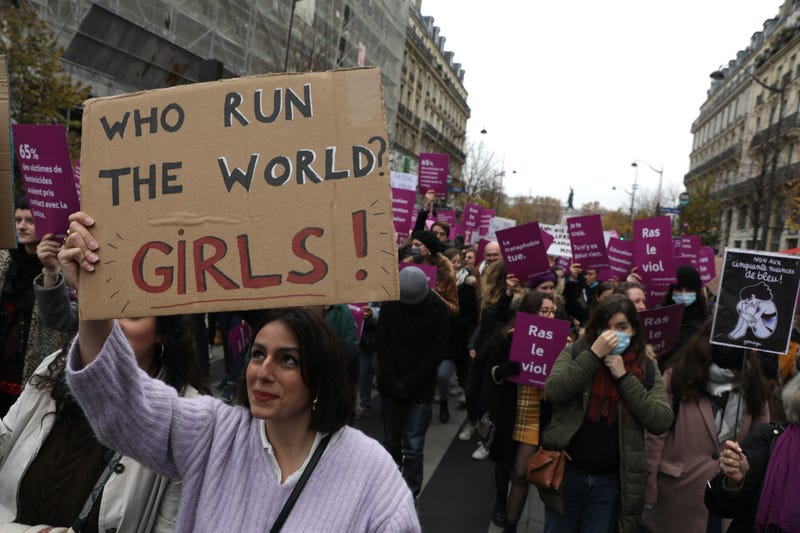 PARIS (AP) — France is launching a new process for women to formally report domestic violence and sexual and other abuse, circumventing police stations where many victims feel uncomfortable filing such complaints.

The measure comes after tens of thousands of women in France shared testimonies online about police victim-blaming them or mishandling complaints as they reported sexual abuse. The government has also come under pressure in recent years to better protect women from deadly domestic violence.

Junior Interior Minister Marlene Schiappa said alternative locations for filing police complaints can include a friend’s home or some other place where abused women feel safe.

“There are women who tell us that they don’t dare to come to a police station because they are afraid of not being welcomed, because it’s hard to talk about things that are taboo (with) an unknown person in uniform in a foreign environment,” she said in an interview with The Associated Press. “That’s why we are lifting one after the other, the obstacles they are facing.”

An annual survey led by national statistics institute INSEE found that only 10% of victims of sexual abuse in France file a formal complaint.

And police this week reported a 10% increase in reports of domestic violence last year. It is estimated that more than 200,000 women each year are physically or sexually abused by their partner or ex-partner, according to INSEE.

The latest government initiative will try sending police officers where women have found shelter so that they can file formal complaints. This will allow victims to stay “in an environment where you feel safe, at a friend’s house, at your lawyer’s house, at the hospital, at your doctor’s house,” Schiappa said.