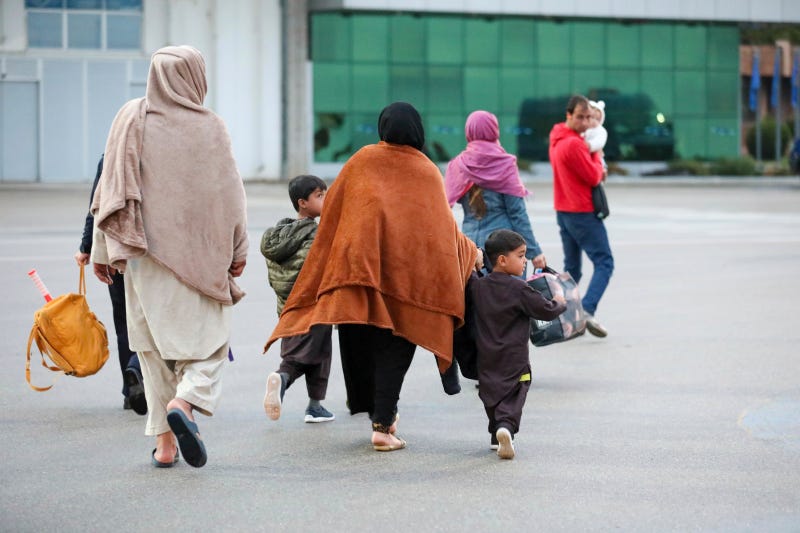 WASHINGTON (AP) — The U.S. is welcoming tens of thousands of Afghans airlifted out of Kabul but has disclosed little publicly about a small group who remain overseas: dozens who triggered potential security issues during security vetting and have been sent to an American base in the Balkan nation of Kosovo.

Human rights advocates have raised concerns about the Afghans diverted to Camp Bondsteel in Kosovo over the past six weeks, citing a lack of transparency about their status and the reasons for holding them back. It's unclear what might become of any who cannot be cleared to come to the United States.

“We are obviously concerned,” said Jelena Sesar, a researcher for Amnesty International who specializes in the Balkans. “What really happens with these people, especially the people who don’t pass security vetting? Are they going to be detained? Are they going to have any access to legal assistance? And what is the plan for them? Is there any risk of them ultimately being returned to Afghanistan?”

The Biden administration says it's too soon to answer some of these questions, at least publicly, as it works f