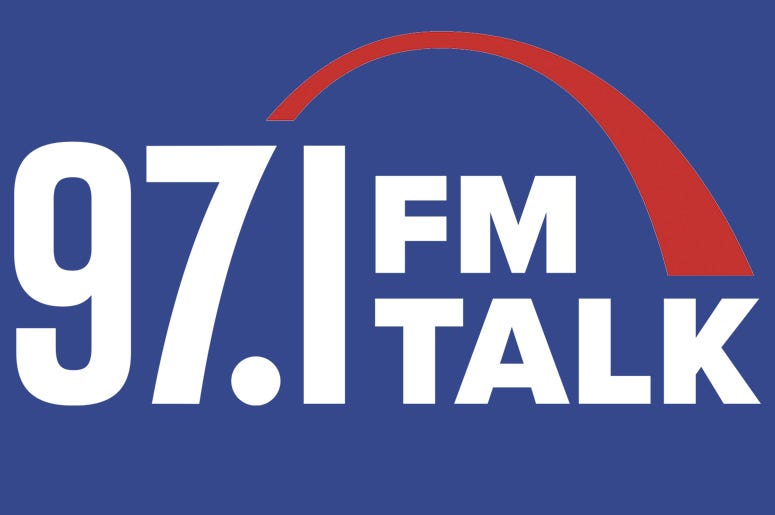 NAIROBI, Kenya (AP) — One man said he counted 55 corpses as he escaped from his town in northern Ethiopia, stepping over bodies scattered in the streets. Another asserted he was rounded up with about 20 men who were shot in front of him. Yet others claimed Tigray forces went door-to-door killing men and teenage boys.

The allegations from the town of Kobo are the latest against Tigray forces as they push through the neighboring Amhara region, in what they call an attempt to pressure Ethiopia’s government to end a 10-month war and lift a deadly blockade on their own home. Both Amhara and Tigrayan civilians have joined the fight, and calls by the United States and others for peace have had little effect as war spreads in one of Africa’s most powerful countries.

The accounts from Kobo are the most extensive yet of one of the deadliest known killings of Amhara in the war. The estimates of deaths there range from the dozens to the hundreds; it is not clear how many were killed in all or how many were fighters as opposed to civilians, a line that is becoming increasingly blurred.