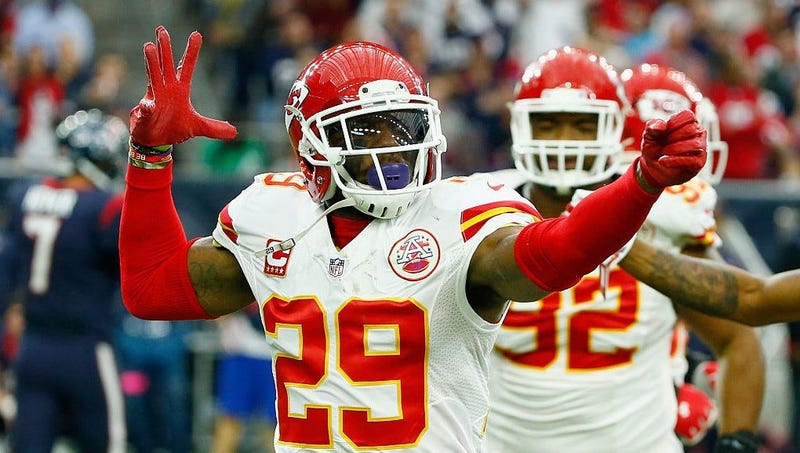 Training camp is right around the corner for the Detroit Lions and there’s still plenty of talent that hasn’t signed with a team yet. Players that would bring experience and talent to feed training camp competitions, which is exactly what every NFL team wants.

Claiborne’s career has been a slow burner. The former first round pick took a couple of years to hit his stride. In 2018, he broke up 14 passes, he averaged 6.6 in his first six season, pick off two balls and tallied 57 combined tackles. He wouldn’t need to be a star corner in Detroit and would likely come to the team on the cheap.

With Pro Bowl cornerback Darius Slay threatening a holdout, cornerback depth is something to be worrisome about. The Lions are hopeful that newly acquired Justin Coleman will continue to improve and thrive in head coach Matt Patricia’s system. However, if he doesn’t workout, corner is a huge liability.

It was heavily reported that Teez Tabor had a good mini camp, but has a track record for being below average. Let’s not rule out a turnaround. Players in the past, like Claiborne, have been able to figure it out, but it usually takes a change of scenery. Until it happens on Sundays, remain skeptical of Tabor’s breakout.

It wasn’t long ago that Berry was viewed as one of the best safeties in the NFL. His inability to stay healthy (strap in, there will be a theme here) has made teams nervous to bring him in. He left many Kansas City fans in awe with his leadership and playmaking abilities. It’s worth the risk to bring him in and see what he has left.

Detroit has eight safeties/defensive backs on the roster right now. If the Lions were to add Berry, he’d easily be the second best in the room, behind Quandre Diggs. He would also buy in to whatever culture the Patricia is pushing and become an immediate leader for a locker room in need of one.

Second-year defensive back Tracy Walker is set to become a starter with the departure of Glover Quin, but what he’s able to do is unknown. The sample-size from last season is small, seeing that Walker was splitting snaps with Quin and didn’t see significant time unti