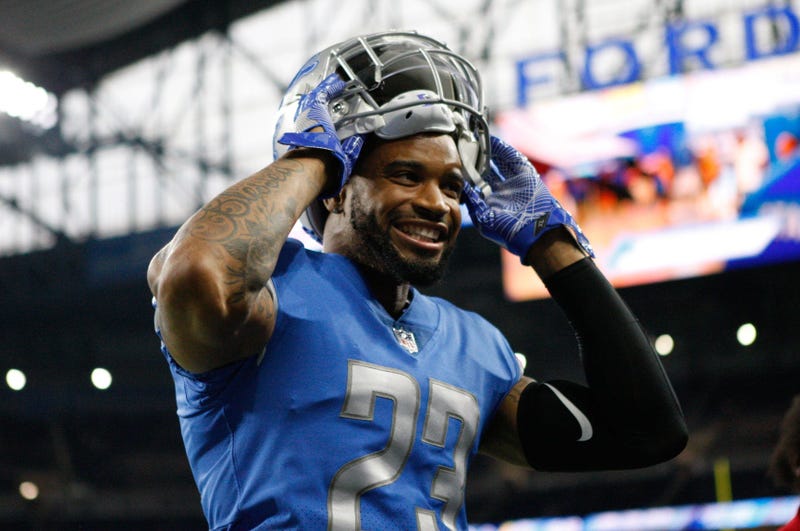 The Lions appear to have ended a standoff with two of their best players.

A day after Damon Harrison said he intends to report on time for training camp, it was reported that Darius Slay will join him.
Both players had already sat out OTAs and minicamp and were considering skipping training camp as well, as they pursue more lucrative deals.

Lions’ CB Darius Slay, who skipped mandatory minicamp with the hope of landing a reworked contract, will report to the team for the start of training camp, per source. Lions’ DT Damon Harrison, another minicamp no-show, also will be reporting. So no apparent holdouts in Detroit.

Training camp begins on Thursday, with veterans reporting to Allen Park on Wednesday. Had either player sat out, he would have forfeited $40,000 per day.

It's likely that extensions are in the works for Slay and Harrison. Their agent, Drew Rosenhaus, met with the Lions last week, and now their holdouts are over.

Clearly, some kind of agreement has been reached.

As for what kind of raises the Lions are ready to hand out, it remains to be seen. But both players deserve one.

In 15 games last season, Slay recorded three picks and 17 passes defended. He's the only defensive back in football with at least 10 interceptions and 40 passes defended over the last two years.

The Lions have high hopes for this season, with the makings of a defense that could be elite. As preparations begin in earnest in camp, it's positive news for the team that Slay and Harrison will be there.