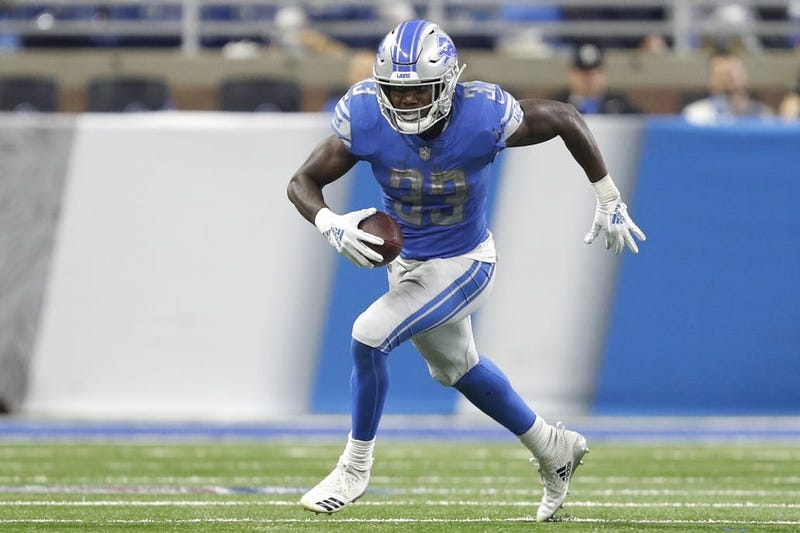 It's not unfair to say the Lions' season has reached an early crossroads.

They let a win slip through their fingers last week against the Cardinals, and now they come home to face an undermanned Chargers team. With a pair of games looming against the Eagles and the Chiefs, not to mention a visit to Green Bay on Monday Night Football, the Lions are in danger of falling behind before the race really begins.

They need a win on Sunday. And they need a handful of things to happen to ensure they get it.

The season-opener couldn't have gone much worse for Taylor Decker. Overwhelmed by Terrell Suggs and Chandler Jones, Decker was complicit in seven pressures and allowed two sacks, both of which resulted in fumbles. ProFootballFocus ranked his pass-blocking last in the league out of 67 offensive tackles. Now he gets to face the Chargers duo of Joey Bosa and Melvin Ingram, and he'll likely have to do it at less than 100 percent. Decker was limited at practice both Wednesday and Thursday with a back injury. The Lions need the 2016 version of Decker, an All-Rookie left tackle who looked like a foundational piece of the O-line, and they need him now.

2. Gains on the Ground
For an offense supposed to be built around the run, the Lions left a lot to be desired in Week 1. While they were potent through the air, they averaged just 3.6 yards per carry on 32 attempts. The offensive line didn't open many lanes, fullback Nick Bawden was spotty as a blocker, and the duo of Kerryon Johnson and C.J. Anderson didn't create much of anything on their own. Johnson had a particularly quiet debut with just 49 yards on 16 carries. The Chargers were gashed by Marlon Mack and the Colts last week for more than 200 yards on the ground, so an opportunity beckons for Detroit's rushing attack.

It's no secret the strength of this team is the defensive line. Particularly inside, the Lions have a wealth of playmakers. While that unit played well for most of the season-opener, it wasn't as dominant against the run as many had hoped. The Lions gave up 4.9 yards per carry to the Cardinals, after allowing just 3.4 in the final eight games of last season. It won't get any easier this week against a Chargers rushing attack that averaged 6.0 yards per tote last week. The core of Matt Patricia's defense is based on stopping the run, and the Lions need to get back to that on Sunday.

4. Move the Chains
The Lions converted the biggest third down of the game last week, until they didn't. And had they not called The Timeout, maybe we wouldn't be here. But they wound up going just 6-18 on third down, a continuation of their struggles last season when they ranked 25th in the league in third-down efficiency. In another carryover from 2018, a number of predictable runs were snuffed out on third-and-short. Darrell Bevell called a solid game in his debut as offensive coordinator, but he needs to show some more imagination on third down.
5. Captain Comeback?
<p data-uri="www.audacy.com/_components/paragraph/instances/migrate-971