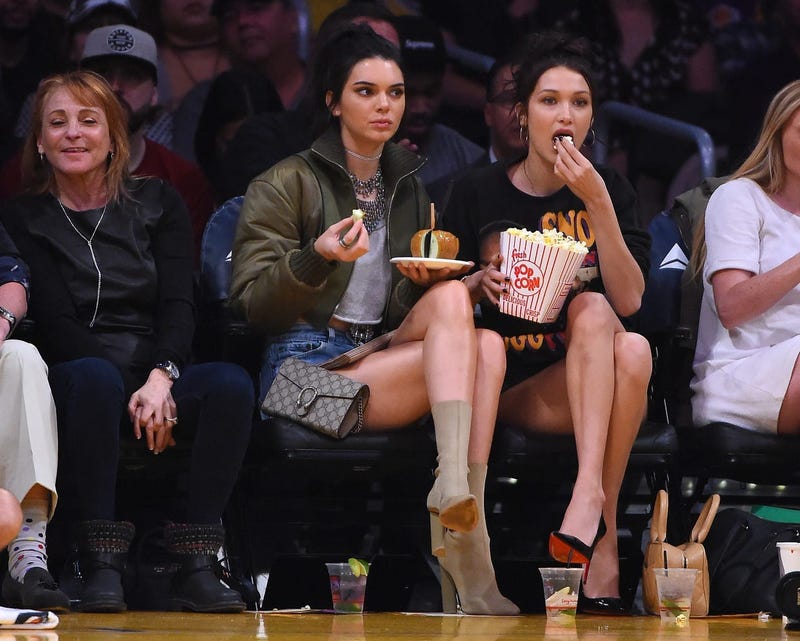 If you have a brother or sister then you know all about a good sibling rivalry.

It appears that Kendall Jenner and her sister Kourtney Kardashian might have a little Instagram rivalry -- and thank God for that.

Kendall posted a photo posing in a very small bikini while hanging out in the snow.

A day later, Kourtney posted a very similar set of photos but hers was even more revealing as she showed off her thong bikini.

Copied Kendall.
A post shared by Kourtney Kardashian (@kourtneykardash) on Dec 30, 2018 at 8:42am PST

Well, maybe it isn't really a rivalry as Kourtney did caption her photo, "Copied Kendall."