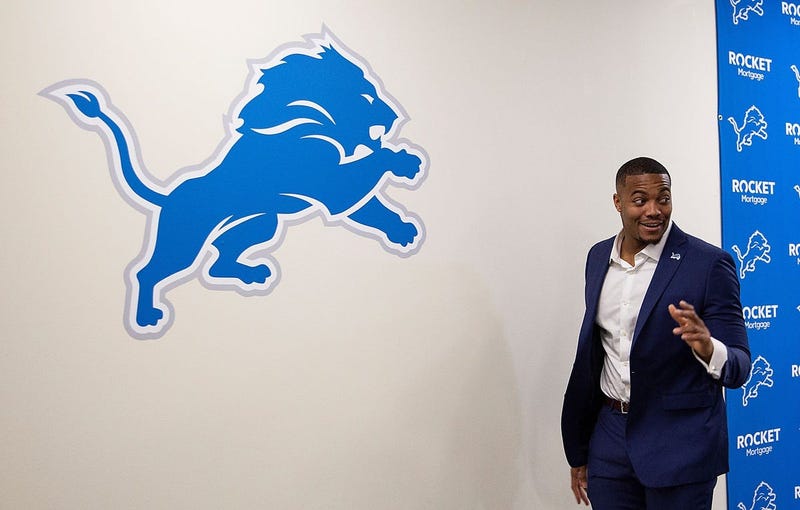 The Lions' big ticket free agent acquisition won't be ready for the start of training camp.

The team placed Trey Flowers on the physically unable to perform list on Monday, with training camp beginning Thursday.

Flowers, 25, is recovering from shoulder surgery he underwent this offseason.

Detroit signed the defensive end to a five-year, $90 million contract at the start of free agency after he recorded 21 sacks over the last three seasons for the Patriots. The deal includes $56 million guaranteed.

There's no reason to believe at the moment that Flowers won't be ready for the start of this season. He can be activated any time between now and Week 1.

In the off chance he begins the season on the PUP list, he can't return until Week 7.

The Lions also placed linebacker Steve Longa on the PUP list Monday as he continues to recover from a torn ACL suffered last year.