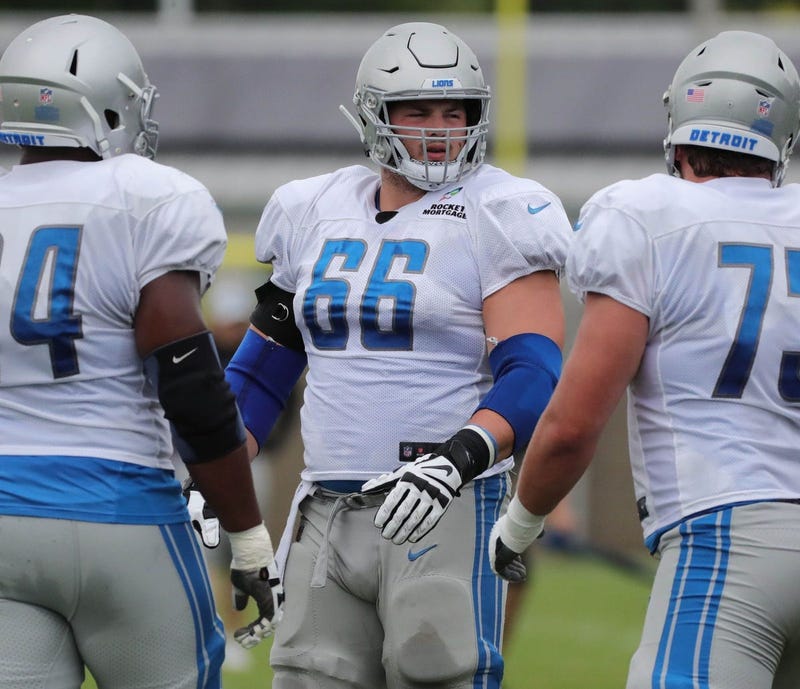 It appears the Lions have identified another key piece of their offensive line moving forward.

Source: The #Lions have agreed to terms on a 2-year extension with G Joe Dahl, who is now under contract thru 2021. A former 5th rounder and key backup interior OL, he is now competing for a starting role.

A fifth-round pick in 2016, Dahl has appeared in 22 games over the last three seasons, making just four starts. But he's in the mix to start at left guard this season, the one spot up for grabs on the offensive line.

Before his extension, Dahl, 26, was set to becoming a free agent after this season. Tems of the deal have not yet been announced.