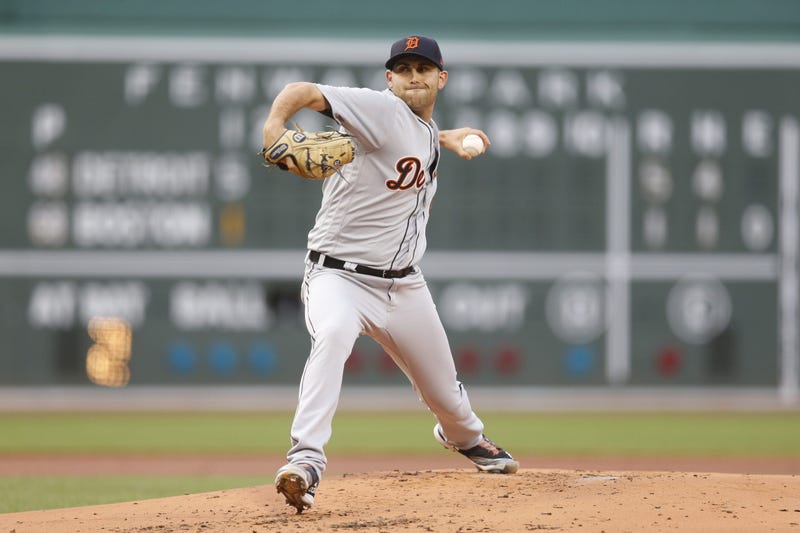 Well before the Red Sox were being investigated by MLB for illegal sign stealing, the Tigers had their suspicions.

In an interview with MLB Network Radio Tuesday, Matthew Boyd said the team was wary of the Red Sox dugout when it played at Fenway during the 2018 season.

"We had an inkling that something was going on. Legal or illegal, something was going on," Boyd said. "So it was just like, ‘Okay, we're facing Boston. We’re going to go multiple signs and we're going to just really dial it in.’ And the other guys on the bench are going to focus on, ‘Hey, let's see if they’re catching you, maybe you’re tipping your glove.’ While we're pitching, keep eyes over there and see what they're looking at.

"Do they have something on each of us? Is their video footage better? You don’t know if it's legal or illegal, but it doesn’t really matter. They have extra eyes on us, what are the precautions we're going to take to win this ballgame? And that was one of the clubs that we heard was like that, so you go in there and prepare for it."

Matthew Boyd: We had suspicions about pitching against the Red Sox in 2018.@mattboyd48 | @Tigers | #Tigers | #PlayersWeek pic.twitter.com/zL2aiYzdwu

The Red Sox fired manager Alex Cora Tuesday after he was named by MLB as a prominent figure in Houston's sign-stealing scandal in 2017. Cora, who likely has a heavy suspension coming his way, was Houston's bench coach at the time. Also on that team was Mike Fiers, who joined the Tigers in 2018 and then alerted them to the Astros' tactics.

So it's likely Fiers tipped off the Tigers to Cora and the Red Sox, too.

Whatever Boyd did while pitching at Fenway worked. He held the Red Sox to four hits and two runs over 6 1/3 innings in 2018, then three hits and three runs over seven innings in 2019. The Tigers won both games.