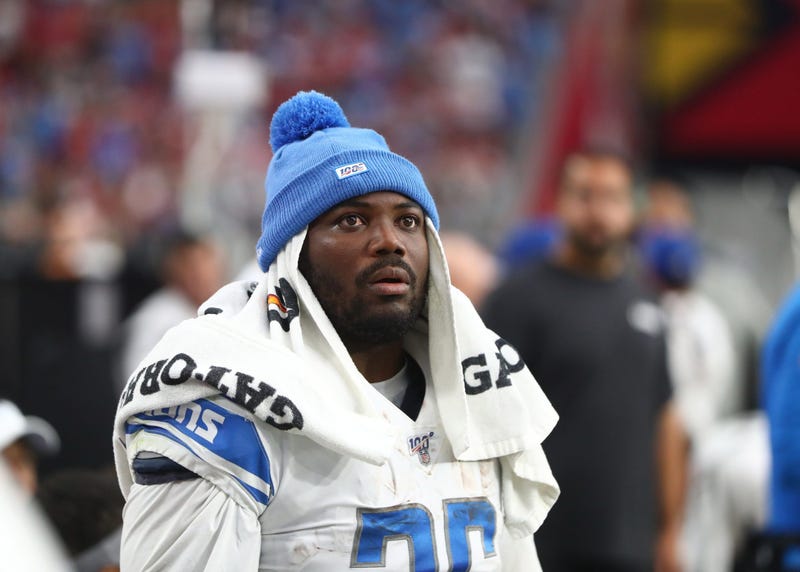 In yet another surprising move at running back, the Lions released C.J. Anderson on Tuesday and claimed Paul Perkins off waivers from the Giants.

Detroit signed Anderson to a one-year, $1.5 million contract in April to be Kerryon Johnson's primary backup. He rushed 16 times for 49 yards (2.7 average) over the Lions' first two games.

Anderson's release suggests the Lions like what they've seen so far out of rookie Ty Johnson. Drafted in the sixth round, the speedster from Maryland rushed five times for 30 yards in Detroit's win over the Chargers on Sunday. Anderson, meanwhile, tallied just eight yards on five carries.

Johnson figures to be the main backup moving forward.

Detroit's running back room has undergone extensive changes since the start of training camp. The Johnson duo is all that remains of the original group. Zach Zenner was released last month, replaced a few days later by J.D. McKissic. And now Perkins has taken the spot of Anderson.

The run game has yet to get going like many had hoped under offensive coordinator Darrell Bevell. The Lions have averaged 3.5 yards per carry, 25th in the NFL, through the first two games.

Clearly, they're still searching for a spark.