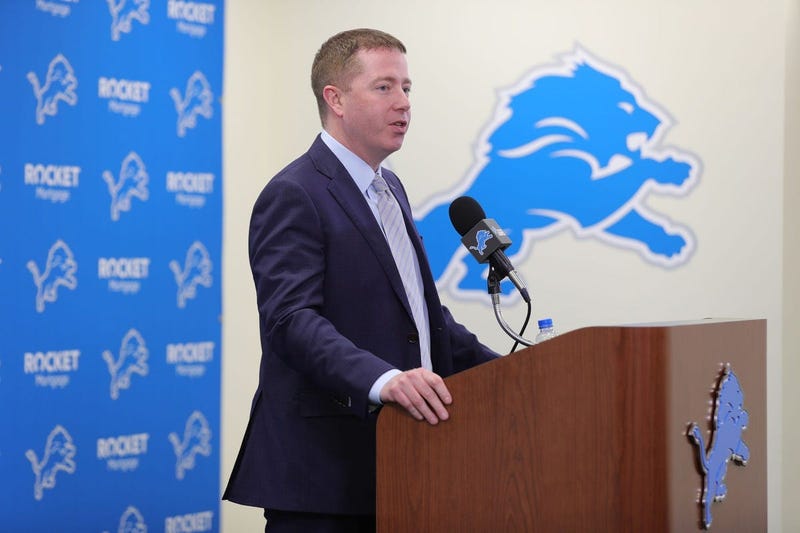 Sunday was nearly a blessing for the Lions in their quest to climb up the draft board.

Detroit did its part by losing to the Buccaneers, and it came close to getting help from both the Dolphins and Redskins. In the end, the Lions ended the day where they started: picking fifth overall.

But the second overall pick is still very much in play. At the very least, Detroit should move up to third or fourth.

The three teams directly ahead of them -- the Redskins, Dolphins and Giants -- are all 3-11. The Giants and Redskins play each other this week, so you can pencil in a fourth win for one of them. And the Dolphins play the Bengals, so Miami could be in line for another win, too.

With David Blough starting at quarterback and numerous starters out on defense, it's safe to assume the Lions will lose their final two games: at Denver, versus Green Bay. That would leave them at 3-12-1.

Here's the dream scenario. The Dolphins win at home this week against the Bengals. And the loser of the Giants-Redskins game wins its season finale -- vs. Philadelphia for New York, at Dallas for Washington.

The Lions, assuming two more losses, would claim the No. 2 pick and (likely) the right to draft Ohio State defensive end Chase Young. Young made headlines this weekend when he said his 'plan' next year is to return to school, but clarified later that he's yet to make any plans at all.

It's a safe bet he declares for the draft.

LSU quarterback and Heisman winner Joe Burrow is expected to be selected first overall by the Bengals, assuming they remain where they are.

With two games to go, here's what the Lions know. If they lose out, they'll pick no lower than fourth. And there's a good chance they'll jump to third, with a possibility of climbing all the way to second.

If they win out, they could fall out of the top 10 altogether. Fortunately, that isn't much of a concern.