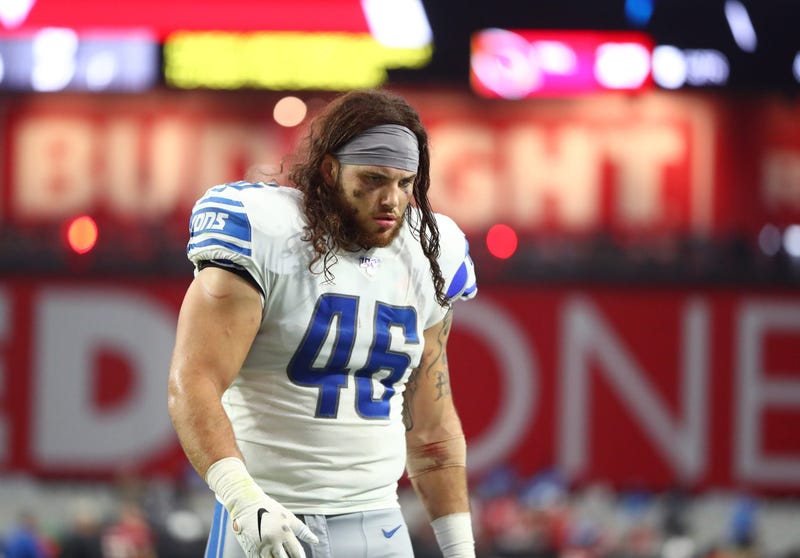 Once upon a time, Nick Bawden was a clean-shaven quarterback with close-cropped hair. He switched to fullback after his freshman season at San Diego State, and decided it was time for a new look. Something wilder, unrulier, more befitting his position. By the time Bawden finished school and was drafted by the Lions in 2018, he had a thick, brown mane spilling out the back of his helmet.

The untamed locks became his signature style. Distilled to one image, Bawden is barreling out of the backfield, head down and hair on fire, paving a path for the ball-carrier behind him. You can see the smoke from his nostrils pouring through his facemask. The hair was an essential part of his identity, “as a person and as a football player,” Bawden said. In December, five years after he began growing it, Bawden chopped it all off. 12 inches – phoomf – gone in one clip.

He decided it was time for a fresh start. He was over the man-bun and done with the upkeep – conditioner’s expensive, man. Most of all, Bawden wanted to support a good cause, one his cousin had supported a couple years prior. He sent his mane to Locks of Love, a non-profit that uses donations like Bawden’s to create wigs for children who suffer from hair loss.

“I knew I wanted to donate it whenever I was ready to cut it, because I had it for a long-ass time. I just didn’t know exactly what cause,” he said. “I love working with children. Whenever the (Lions) have any opportunities to do stuff with kids, I’m always trying to jump in on that, so it just seemed like a perfect setup.”

I get it. Growing up, I watched my mom cut her hair for Locks of Love whenever she had the chance. My younger sister was born with Neuroblastoma, which meant my mom spent too many dark, sleepless hours in the cancer unit of the Boston Children’s Hospital. The pale faces and lonely voices stuck with her. Caleigh wound up kicking cancer’s ass – damn right she did – but my mom wanted to do something, anything, for the kids left to fight it.

One day shortly thereafter, she came home with shoulder-length hair and her severed ponytail in a Ziploc bag. If we’re being honest, 10-year-old me thought she looked sort of weird. And I wanted nothing to do with that bag of hair on the kitchen counter. But if those images stuck with me, so did the sentiment. Many recipients of Locks of Love are children going through chemotherapy. Their hair falls out and isolation sets in. This was my mom’s way of showing solidarity, and helping one kid, somewhere, feel normal again.

I never made the move from quarterback to fullback; I barely lasted a year playing club lacrosse in college. I started growing out my hair midway through my junior year for the same reason Bawden did: I just thought it looked cool. (Editor’s note: Reviews were mixed.) Once it was so long that my friends were calling me Wilma, I figured I’d take after my mom. 12 inches – phoomf – gone in one clip. I chopped it a second time in November, about a month before Bawden chopped his. Healthy or not, children will always smile. At its core, Locks of Love is about helping them smile a bit brighter.

“It’s such an amazing thing that they’re doing,” Bawden said.

When Bawden showed up at the Lions facility with his new look (post-flowsectomy, in scientific terms), a few of his teammates had no idea who he was. Linebacker Christian Jones told him later, “Yeah, it took me a second to realize who you were. And then I had to think why I didn’t recognize you at first. It took me a minute to realize what the heck went on.” As for the bushy-bearded Matt Patricia?

“She really didn’t want me to cut it. She was the whole, ‘This is your identity, type of thing.’ I was like, ‘Mom, I’ll create my own identity no matter what I look like.’ Once I cut it she was like, ‘Okay, I’m happy with it. You look good.’ I’m like, ‘Thanks Mom, you’re really the only one that matters.’” 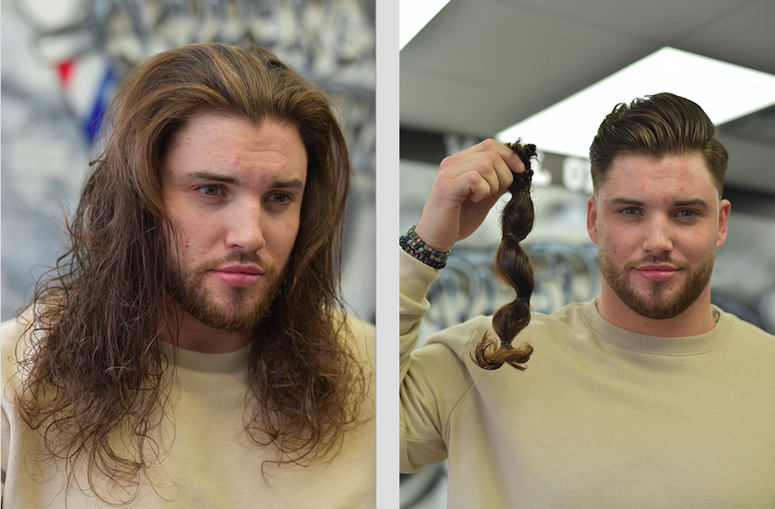 Three months later, I’m not so sure my mom feels the same way. A sucker for that 70’s look, she was pretty much aghast when she saw me over Thanksgiving, and she’s still wondering why my hair’s growing back in the straight, spiky fashion of a Siberian Husky. Both my sisters would agree. Oh well, I stand by my decision – and Huskies are beautiful dogs. “Hey, it doesn’t look as bad!” a co-worker told me the day after my cut. (Thank you!) 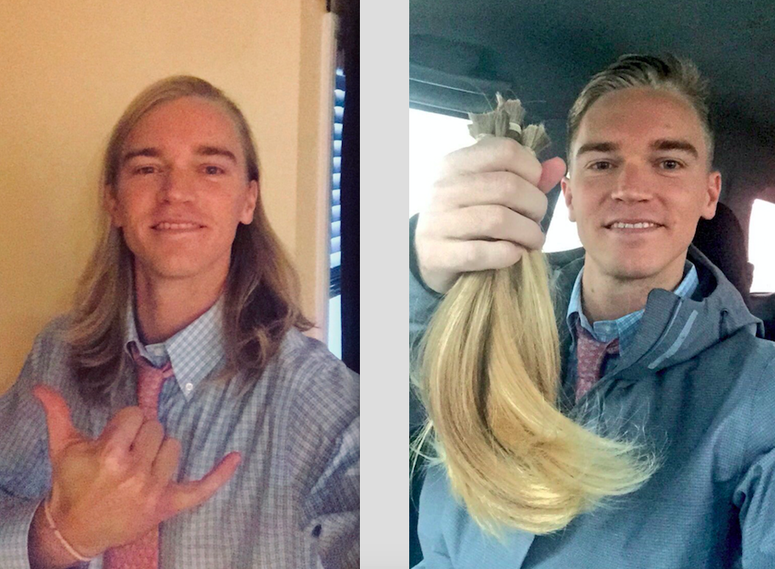 (Photo 1: Not exactly the bomb lighting)

Bawden has split the offseason between Detroit and his home in the Bay Area of California, rehabbing the knee injury that sent him to the IR in November. He said it feels “really good,” and he should be good to go for the start of team activities in April. He’ll need a new head scan to be fitted for his helmet, “because if I threw that thing on now it would definitely be rattling around.” He’ll look different on the field, a bit less maniacal, but he promises he’ll be the same full-steam-ahead, facemask-crushing fullback he’s always been.

“Dude, I think about breaking facemasks and playing football every day of my life," Bawden said. "Whether we’re in the offseason or not, that’s what I care about most. So I’m stoked, dude. It doesn’t matter what my hair looks like, I’m gonna go out and play football."

But for kids who need a lift, it does does matter. And now one more kid can feel more like the rest, healthier and happier, the way every kid is supposed to feel. It’s a small gesture with a big impact, a good cause that I'm proud to support with a dude like Bawden.

“I thrive off other people’s energy, I’m a high-energy guy, and it’s just fun to be around kids when they got smiles on their face," he said. "Just their energy, dude. Nothing makes me feel better than helping a kid’s day, whether it’s bringing joy or doing anything to give them a smile. That stuff just warms my heart.”