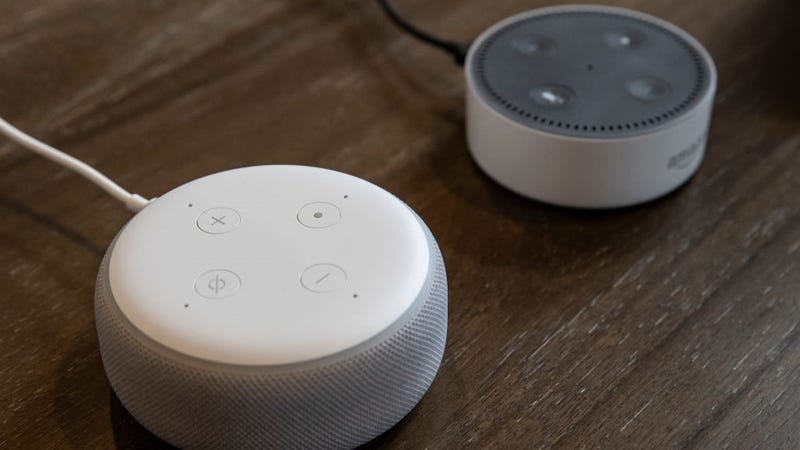 Amazon's virtual assistant, Alexa, allegedly told a 10-year-old girl through an Echo smart speaker to put a penny on an exposed electrical plug over the weekend.

Kristin Livdahl, the girl's mother, tweeted out a picture of what Alexa told her daughter to do when she asked for a "challenge to do."

“The challenge is simple: plug in a phone charger about halfway into a wall outlet, then touch a penny to the exposed prongs,” Alexa said.

Amazon apologized in a reply to Livdahl's tweet, and then a spokesperson told CNBC on Wednesday that the error has been fixed.

“Alexa is designed to provide accurate, relevant, and helpful information to customers,” the Amazon spokesperson said. “As soon as we became aware of this error, we took swift action to fix it.”

OMFG My 10 year old just asked Alexa on our Echo for a challenge and this is what she said. pic.twitter.com/HgGgrLbdS8

Livdahl went on in another tweet to explain why her daughter was asking Alexa for challenges to attempt.

"We were doing some physical challenges, like laying down and rolling over holding a shoe on your foot, from a Phys Ed teacher on YouTube earlier. Bad weather outside. She just wanted another one," Livdahl tweeted.

Alexa algorithm selected the challenge after searching the internet from the online news publication Our Community Now. It pulled up an article that warned parents about the "outlet challenge" that gained notoriety last year on TikTok.

Luckily, the 10-year-old girl did not follow Alexa's instruction, and avoided a potentially very dangerous incident. It's possible that she could have lost her fingers or more from the electric shocks and fires.

Her mother went on to say she was able to teach her daughter another valuable lesson after the near-accident.

“I was right there when it happened and we had another good conversation about not trusting anything from the internet or Alexa,” Livdahl said. 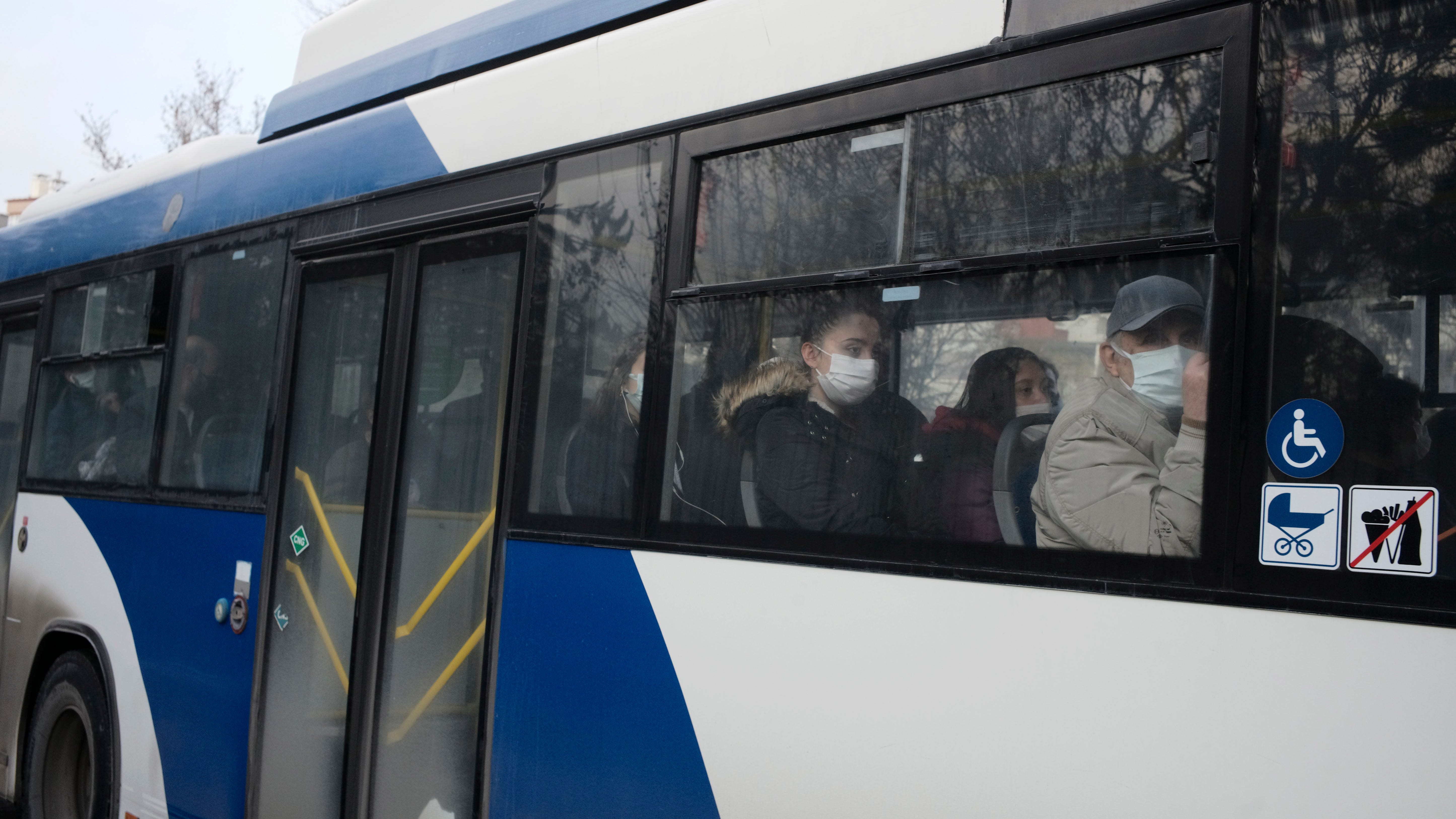