By Mollie Kendrick and Stephanie Raymond

The last thing anyone wants to wake up to is an intruder. But this intruder happened to be just as adorable as it was random.

A couple in Tennessee woke up recently to someone else's dog snuggling in their bed.

According to WRAL, Julie and Jimmy Johnson have three dogs that usually bark at everything. But they didn't hear a peep when the dog (whose name they learned is Nala) seemingly entered their home through the back door that had been left open on accident.

"It is absolutely normal to wake up in our house with one of our dogs in the bed with us," Julie Johnson wrote on Facebook. "One small problem: THIS IS NOT OUR DOG."

"In pitch darkness, I just assumed it was one of ours," she added. "Wouldn’t we all? As daylight began to creep in through our curtains, we realized we were snuggling with someone else's dog."

The Johnsons posted a photo of the dog on social media to try to find its owner. Luckily, they received a Facebook message from someone claiming it was their dog, Nala.

After confirming with family photos that Nala was the dog in question, she was reunited with her owners who live nearly two miles away from the Johnsons. 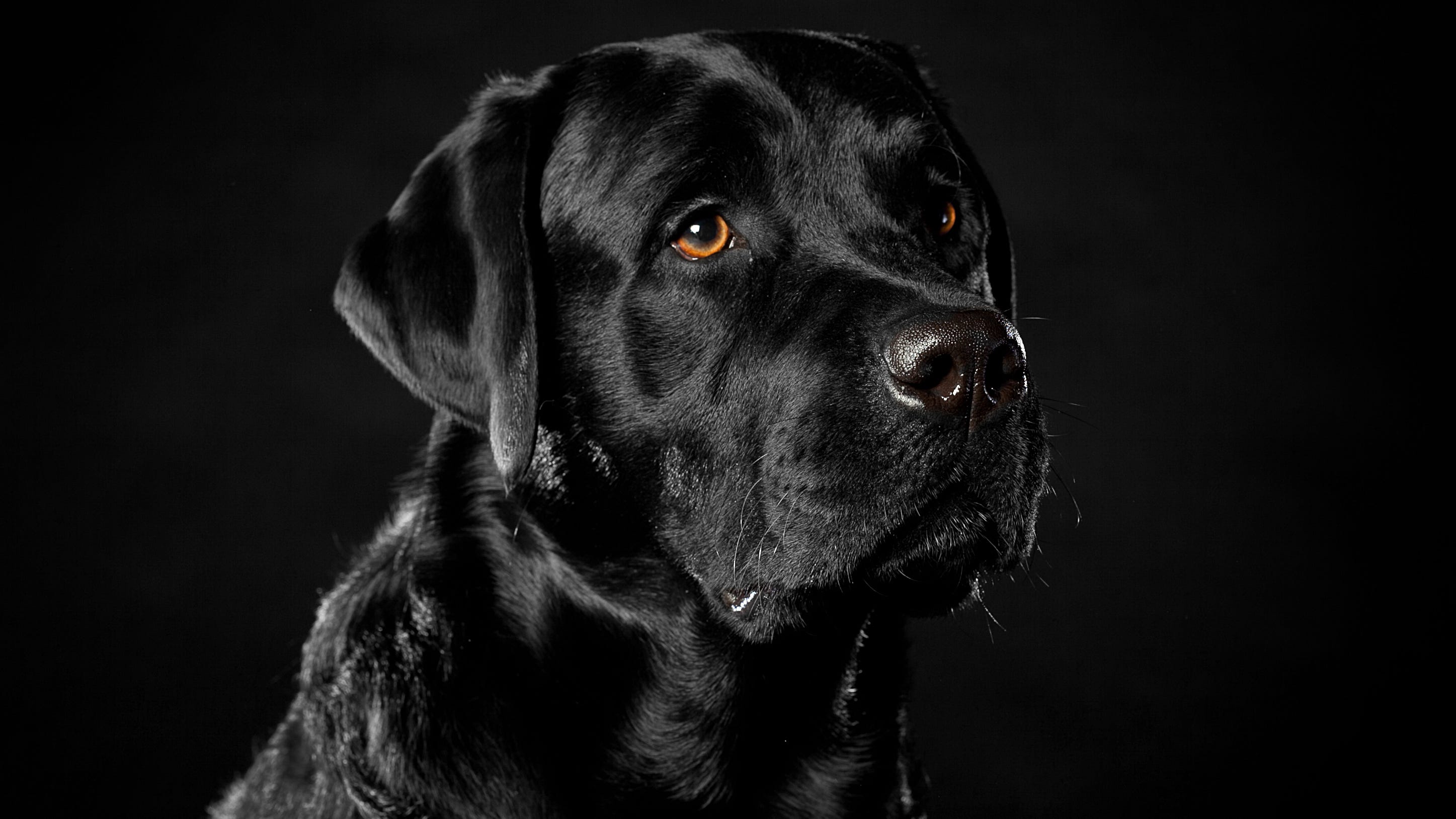 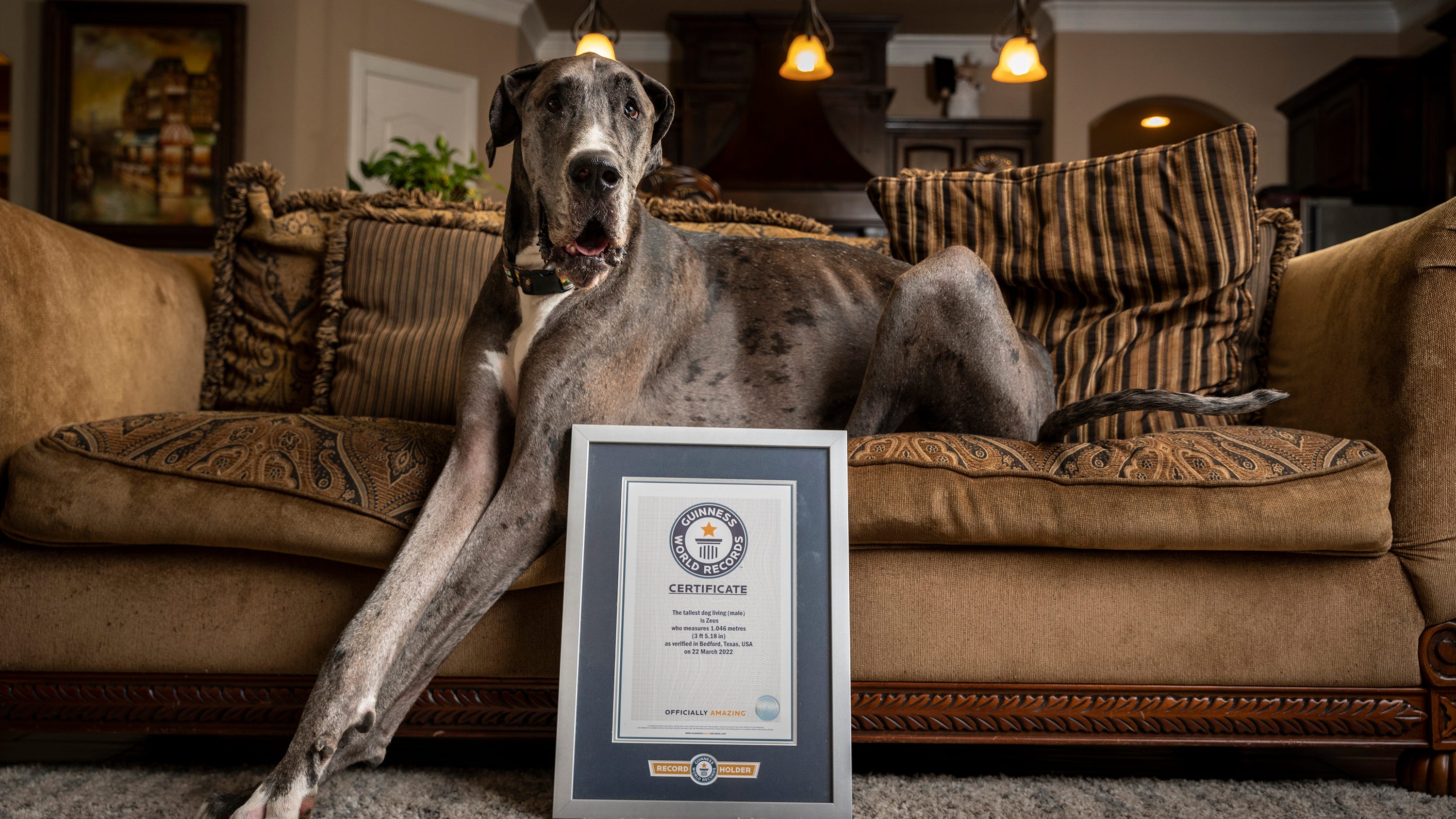