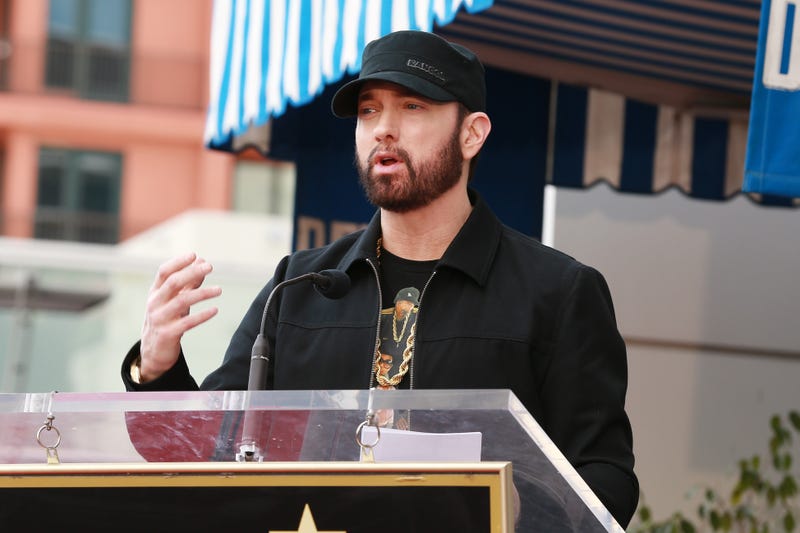 Eminem’s brother, Nathan Kane Mathers jumped into the comment section to celebrate McClintock’s appearance, writing, “My homie Evan,” and including a fire emoji.