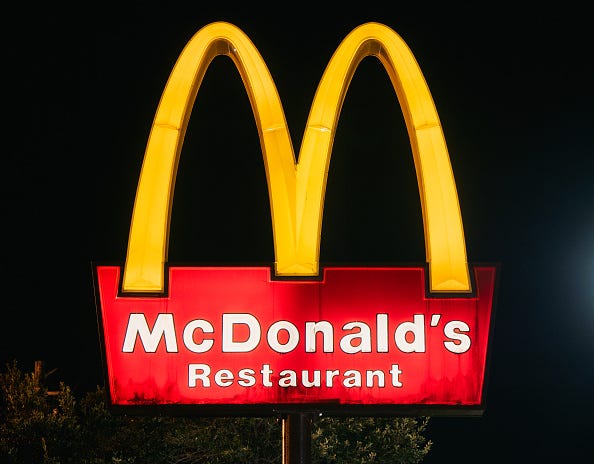 In the age of bringing back oldies like the Oreo Cakester, "How I Met Your Mother," Crystal Pepsi, and "Full House," one dessert from McDonald's is making the next comeback.

A staple of McDonald's dessert is their pies, and for the first time since 2017, the Blueberry and Créme pie will be back on the menu, Chewboom reported.

McDonald's has offered a number of different pie flavors throughout the years, from the staple Baked Apple Pie to its Pumpkin and Creme pie. But now, at select locations, the Blueberry and Créme pie will be available for your next lunch break or midnight craving.

The pie has a blueberry filling and vanilla flavored créme baked side-by-side into the sugar-coated pie crust and boxed in the iconic rectangular McDonald's pie box.

The hamburger restaurant also expanded its McCafé Bakery to include new items like an apple fritter, blueberry muffin, and cinnamon roll, replacing the chocolate chip cookie.

According to one food reviewer who tried the pie this week in California, those interested can pick one up for just $0.99 at participating locations. 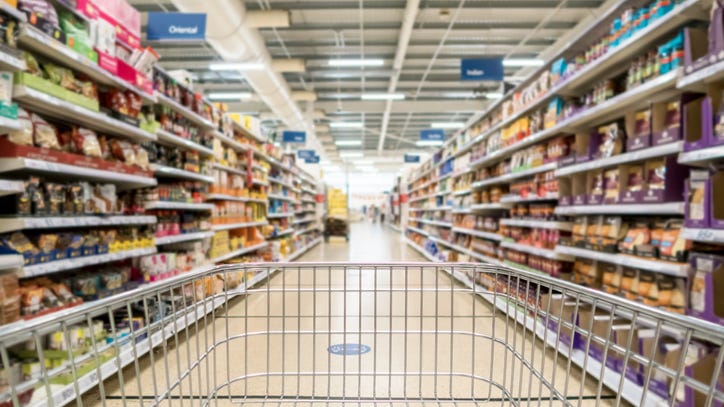 Most anticipated new grocery items of 2022