As we inch closer and closer to the offseason, many teams across the NFL are already looking at every option to fill their rosters for next season. Free agency, of course, is one of the best ways a team can transform its fortunes. Other teams have benefited, while others have gotten scorched by terrible deals that blew up in their faces--think the WFT's $100 million deal to Albert Haynesworth.

With that being said, here is a look at the top 5 free agent running backs this offseason in what is one of the weakest classes we've seen at the position in a while. 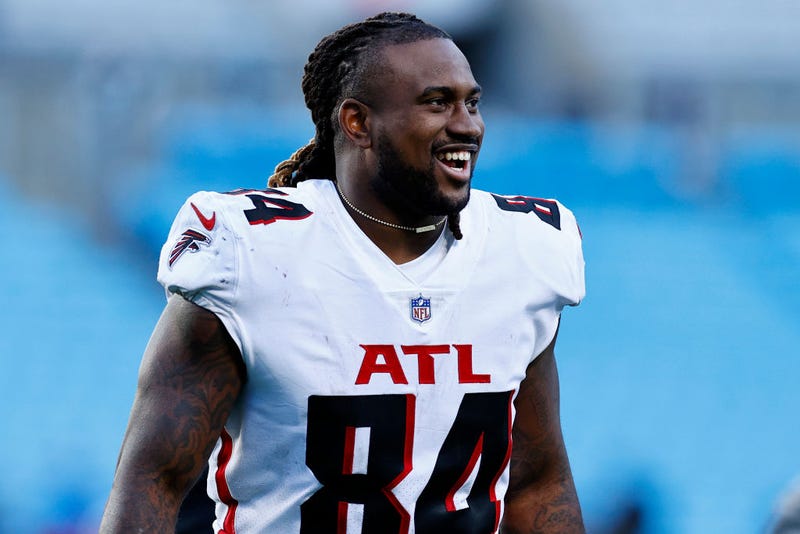 After having one of the most unusual strokes of success this season out of any running back on this list, the 30-year-old free agent was brought in to Atlanta with the expectation of being a kick return specialist. Patterson would soon morph into a fantasy owner's dream and was the lone bright spot for an abysmal Falcons offense. Patterson did it all, accounting for 11 total touchdowns--six on the ground and five through the air and over 1000 yards from scrimmage.

The Falcons got a hell of a bargain for Patterson, considering his production, being on a one-year $3 million deal. Patterson has made it clear that he wants to stay in the ATL and play for the organization, but will the Falcons value him enough to sign him to a long-term deal? With Matt Ryan regressing, it would be a smart move to invest in a stud offensive weapon. Not to mention the rumors surrounding Calvin Ridley being traded away are getting stronger and stronger as we progress through the playoffs. 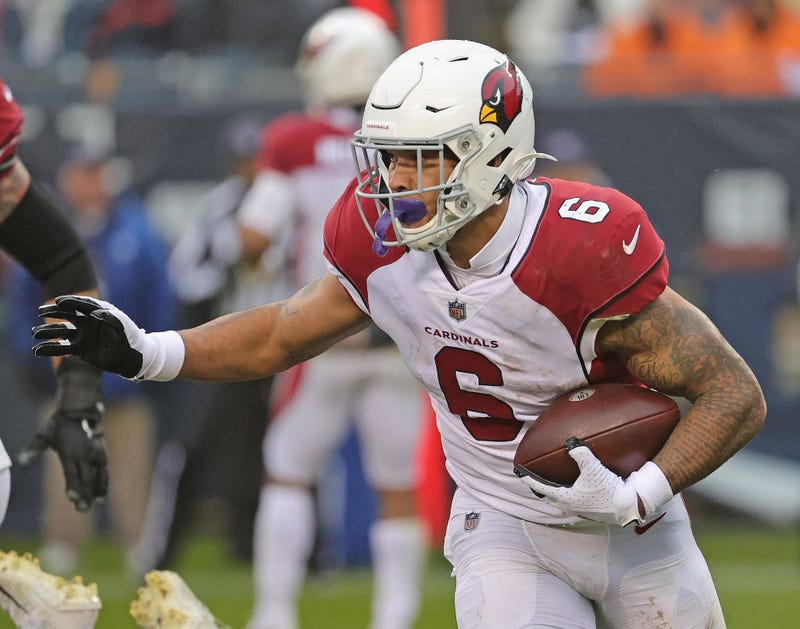 The former Steeler has revitalized in Arizona. Connor tallied 15 touchdowns this season and over 1100 yards from scrimmage. Conner was a part of a one-two punch in the backfield with Chase Edmonds. Even as Edmonds missed a number of games due to injury, Conner's stepped up in a major way assuming a larger role. He even became a bigger threat in the passing game as the Cards' receiving core became depleated.

Conner's signed a one-year deal with Arizona for only a slight bit more than the league minimum. With the way the Cardinals had their season end in an embarrassing fashion by the Los Angeles Rams, GM Steve Keim would be smart to offer Connor's a new long-term deal to maintain stability in their offense and lighten the load for Kyler Murray. 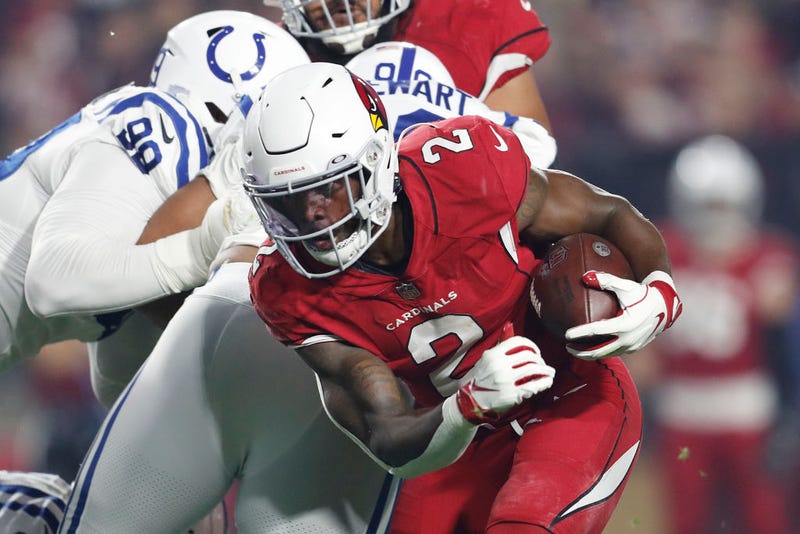 Edmonds was originally slated as the starter for the Cardinals this season, playing in nine games before suffering a high ankle sprain in Week 9. Being the less productive out of the two-man backfield, Edmonds was having a solid season, having career-highs in both rushing yards and attempts.

The third-year running back saw his former Cardinals teammate Kenyan Drake play out the 2020 season on the transition tag before signing a two-year, $11 million contract last offseason with the Raiders. With this year's free agency class at the running back position being underwhelming, Edmonds could easily find a team that needs a running back with his skillset and cash in. 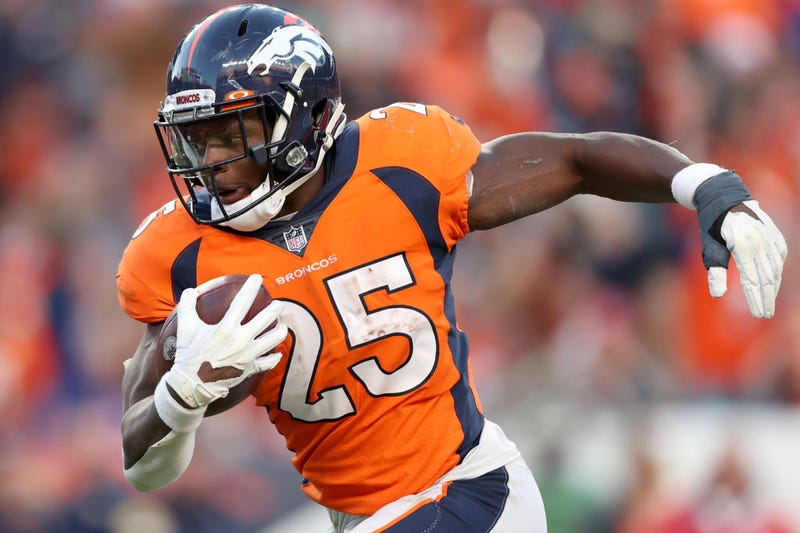 Gordon came to Denver as the clear-cut RB1. With the Broncos drafting Javonte Williams in last year's draft, Gordon's production didn't take that much of a dip from his 2020 season, but having to a split the ball-carrying duties with Williams proved to be the beginning of the end for Gordon's tenure in the mile-high city. Williams matched the veteran running back stride for stride, having similar numbers on the ground and being the younger of the two. Not to mention Gordon called out the Bronco's organization for 'squandering a well-built roster.'

What will be interesting is how other teams value Gordon — and how he values himself. Will Gordon be willing to take a pay cut to head somewhere else? Or perhaps he could hold out for a bigger payday? 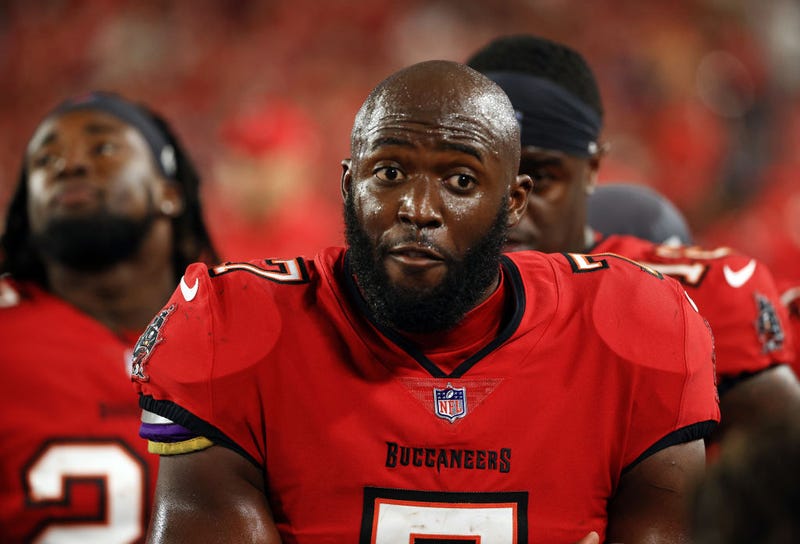 In what seems to be a common theme on this list, Lenny revitalized his career in Tampa after petering off at the end of his rookie deal in Jacksonville. After winning a Super Bowl with the Bucs last season, Fournette has taken full command of the backfield over Ronald Jones and it showed in his stats. The fifth-year running back accounted for over 1200 total yards from scrimmage with 10 touchdowns. Despite Fournette not being known as a dynamic pass-catcher, he proved to be a capable one as Brady is not afraid to dish the ball out to him from time to time. Along with his physical running style, Fournette showed us why he was a top-five pick in the NFL Draft back in 2017.

Unlike everyone else on this list, the Bucs are still in the playoffs and could very well make another run to the Super Bowl. Tampa has over $22 million in cap space this offseason but will have a bevy of productive players hitting the market, including Chris Godwin, Ronald Jones and Jason-Pierre Paul. It will ultimately come down to two things if the Bucs can repeat as Super Bowl champions, which makes one think that Fournette would chase after the money now that he has another ring. If the Bucs fail to win a Lombardi, Fournette could possibly come back and try to take care of unfinished business. I'm sure the organization values Fournette a lot, the question that remains is are other teams buying into his resurgence?