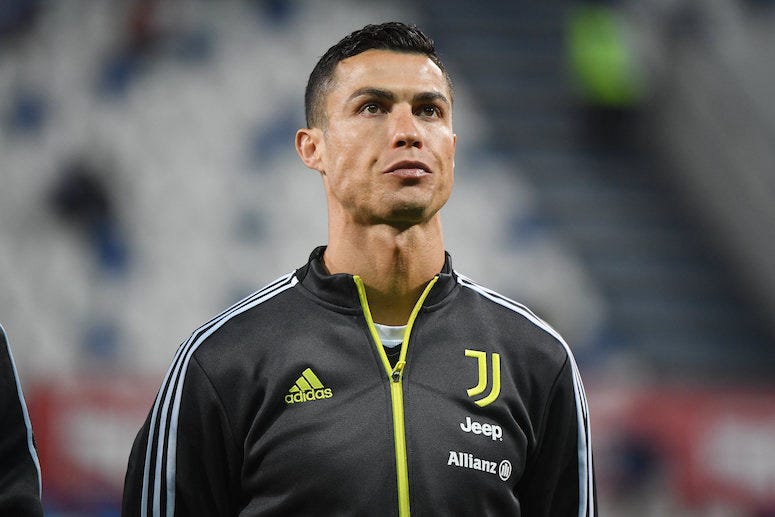 The soccer world is currently enamored with the 2020 UEFA European Football Championship, which was delayed until now due to the pandemic.

One of the sport's biggest stars Cristiano Ronaldo sat down for a press conference which resulted in Coca-Cola losing $4 BILLION in its market value.

Before speaking with the media, Ronaldo removed two bottles of Coke, which is a MAJOR sponsor of the tournament, from the table, and instead encouraged everyone to drink water.

In response, Coca-Cola said, "[Everyone] is entitled to their drink preferences."