ST. LOUIS (KMOX) - No one in St. Louis will forget what David Freese did in Game 6 of the 2011 World Series. Apparently, neither have Texas Rangers fans.

The former St. Louis Cardinals third baseman and hometown hero shared a hilarious story on Twitter about a run-in he had with a Rangers fan. From the Tweet, it sounds like he's been spending some time in Texas. 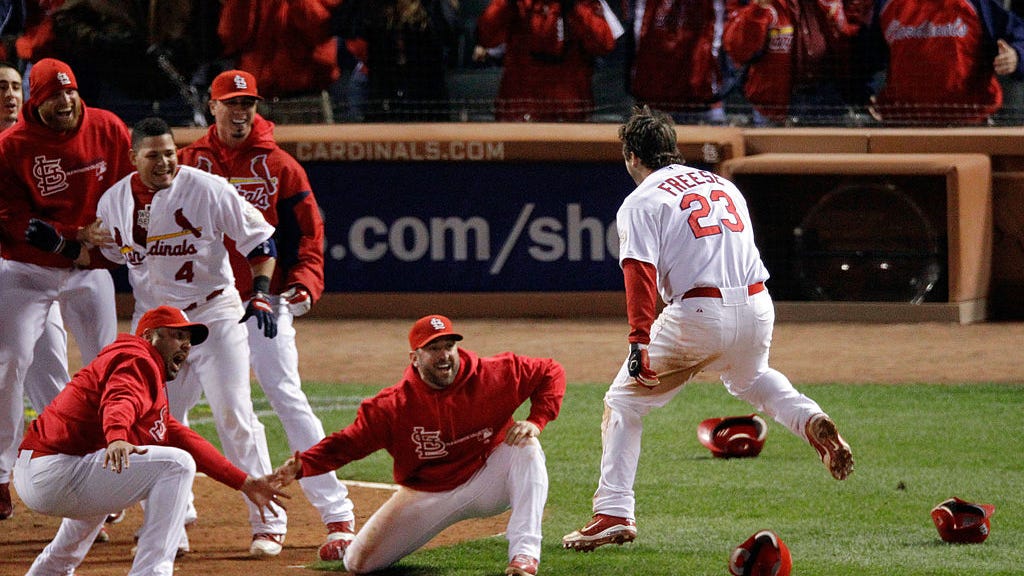 'WE WILL SEE YOU TOMORROW NIGHT': Anniversary of Cardinals wild Game 6 win

He says he was on a walk when a guy drove up next to him – stopped in the middle of the road – and asked: "Hey you David Freese... you ruined my life in high school. Go Rangers!!"

Freese was pretty entertained by the encounter, saying "Texas does have its perks #11in11"

Thought my daily walk couldn’t get any better then this guy drives by, stops in the road and goes “Hey you David Freese... you ruined my life in high school. Go Rangers!!” then drives off. Texas does have its perks #11in11

And if anyone forgot what Freese did on Oct. 27, 2011, our Tom Ackerman was ready to remind folks:

And Freese did a lot more for the Cardinals besides his clutch hitting in Game 6. He hit .397 in those playoffs with five home runs and 21 RBI, winning the Babe Ruth Award as the Postseason MVP.

But even if he does continue to get harassed in Texas, he'll never have to pay for a meal again in St. Louis. 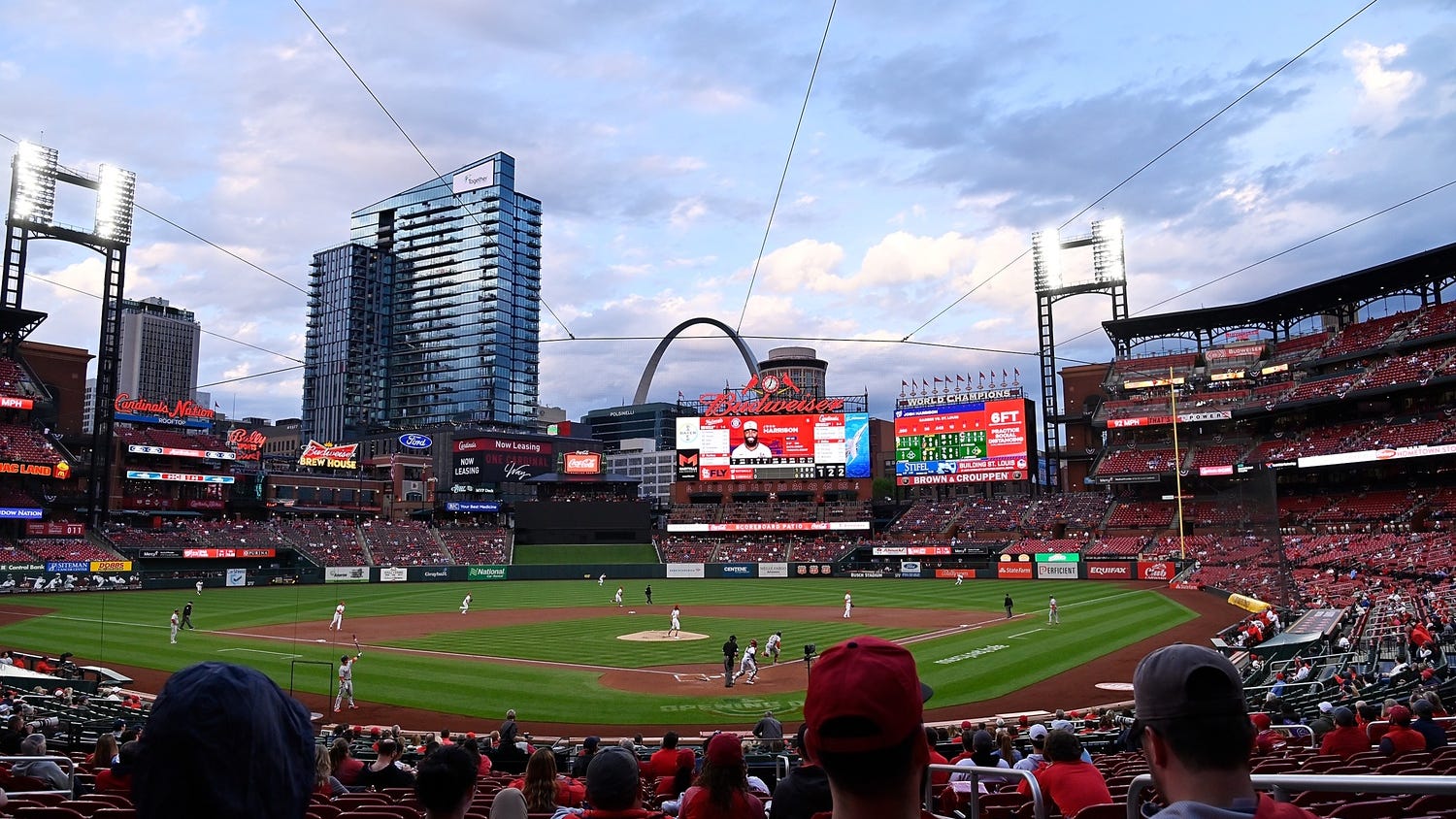 Cardinals hope for 100% capacity at Busch Stadium in June Cardinals have best record in baseball, here's how