November was good to Aidan Hutchinson. The Lions defensive end was named the NFL's Defensive Rookie of the Month on Thursday after totaling nine tackles, a sack and two interceptions to help Detroit go 3-1 and push back into the playoff hunt.

And he's kicking off December in style.

Hutchinson will be wearing custom cleats (pictured below) to promote a charity group co-founded by his sister called Project InPower that supports domestic violence victims for Sunday's game against the Vikings at Ford Field as part of the NFL's My Cause, My Cleats campaign. 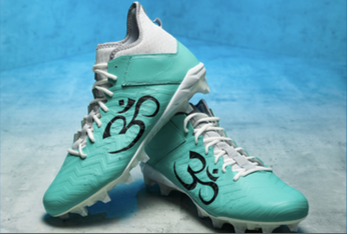 Project InPower, co-founded by Hutchinson's younger sister Aria Hutchinson, teaches yoga, meditation and self-defense to survivors of domestic violence and human trafficking to aid them on their road to recovery.

Hutchinson is one of several Lions partaking in the seventh annual My Cause, My Cleats campaign, which allows players and coaches across the NFL to showcase their philanthropic causes on their cleats for one week every season. Their cleats are later auctioned off in support of their respective charities.

Lions linebacker Alex Anzalone is also taking a stand against human trafficking. His cleats will promote the International Justice Mission, an organization he's been involved with for years that rescues and restores victims and brings criminals to justice. 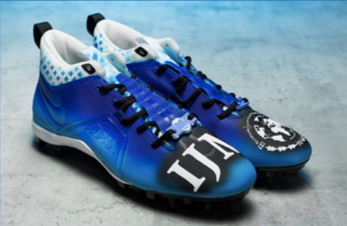 Lions cornerback Jerry Jacobs is promoting the National Urban League, which supports the delivery of sustainable health care to underserved communities as part of his mission to raise pneumonia awareness. Jacobs lost his mother to pneumonia when he was young. 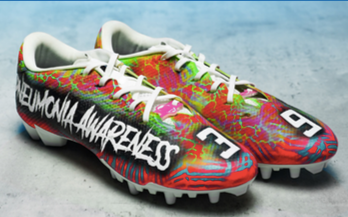 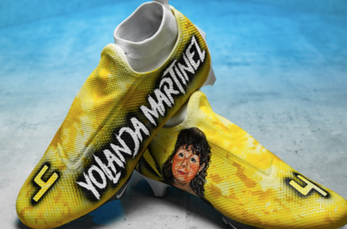