The Lions' status as a bottom-tier team entering the 2021 season isn't really up for debate. They're coming off three straight last-place finishes and traded their best player this offseason. It's year one of a full-on rebuild with a new GM and new head coach.

But looking ahead, you could argue the Lions' future is brighter than it's been in years. The new GM, Brad Holmes, has a strong track record in the draft and four first-round picks in the next two years. The new head coach, Dan Campbell, has energized his players -- already succeeding where his predecessor failed. And at least on the offensive line, the Lions have the foundation of something special. 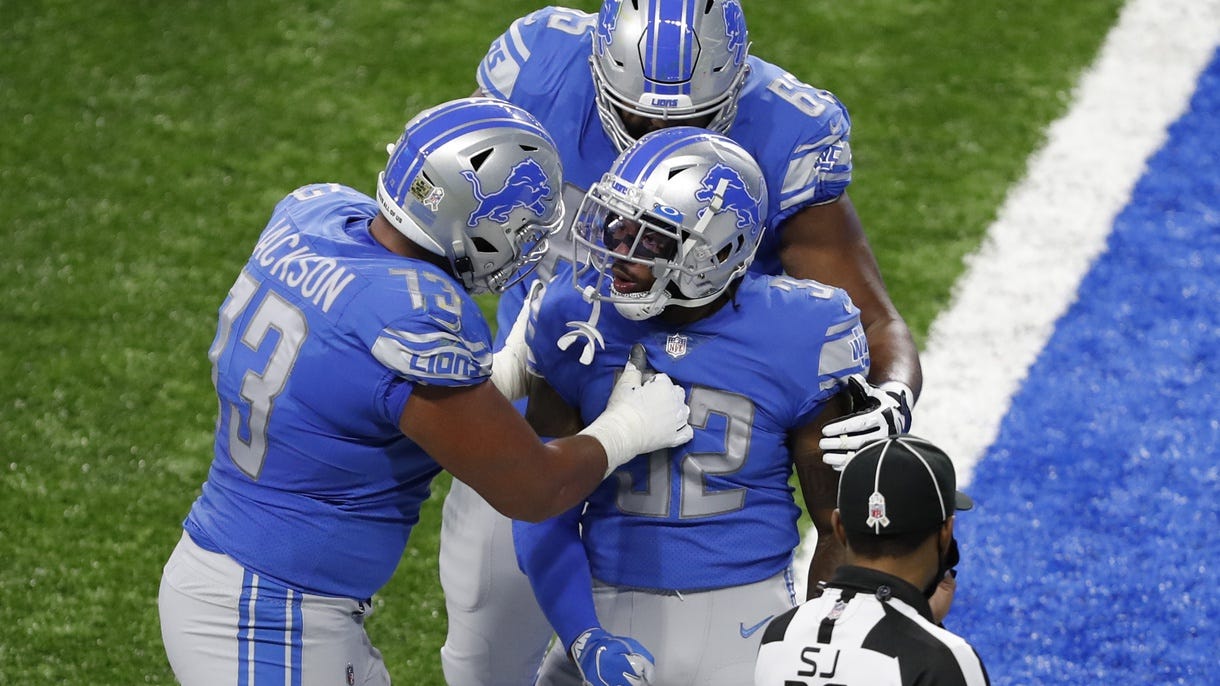 The experts at ESPN don't see it that way. In future power rankings that "project which franchises are in the best shape for the next three seasons" -- based off each team's quarterback situation, overall roster, drafting ability, front office and coaching -- Jeremy Fowler, Louis Riddick, Seth Walder and Field Yates ranked the Lions last in the NFC and second-to-last in the NFL.

Detroit was among the bottom 10 teams in the league in all five categories, including No. 31 in terms of overall roster and No. 29 in QB situation. It ranked No. 26 in front office, No. 25 in coaching and No. 23 in drafting ability.

According to Riddick, who interviewed for the Lions' GM job this offseason, the biggest worry for Detroit is whether the players "will take to (Campbell's) leadership style."

"This is an intense guy who talked about biting kneecaps at his introductory news conference," Riddick writes. "Leadership comes in many different forms, and only time will tell if his style will pay off." 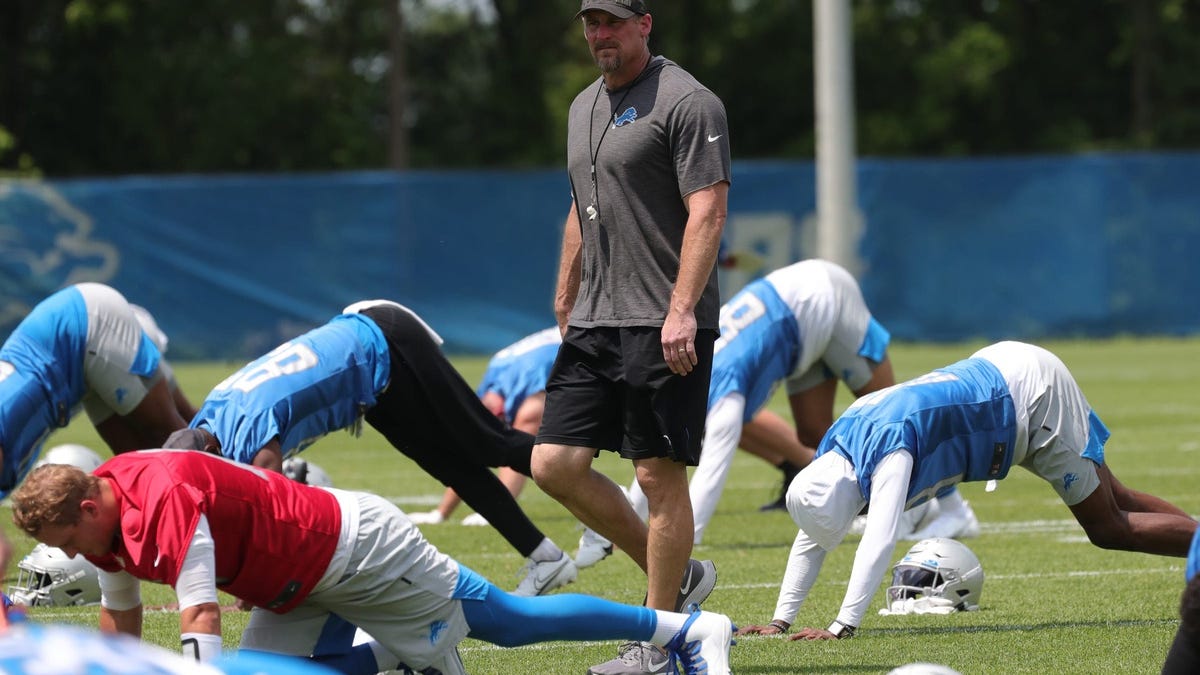 As for why the Lions were ranked No. 31 overall, Field Yates writes, "Perhaps no franchise is positioned to play the patient game more than Detroit, as Brad Holmes and Dan Campbell have little pressure on them this season or likely even next. Detroit has extra draft capital ahead with much better cap flexibility starting in 2022; it plans to build the roster through the trenches, as was evidenced through its 2021 draft class. This is going to take a while, but there appears to be a blueprint."