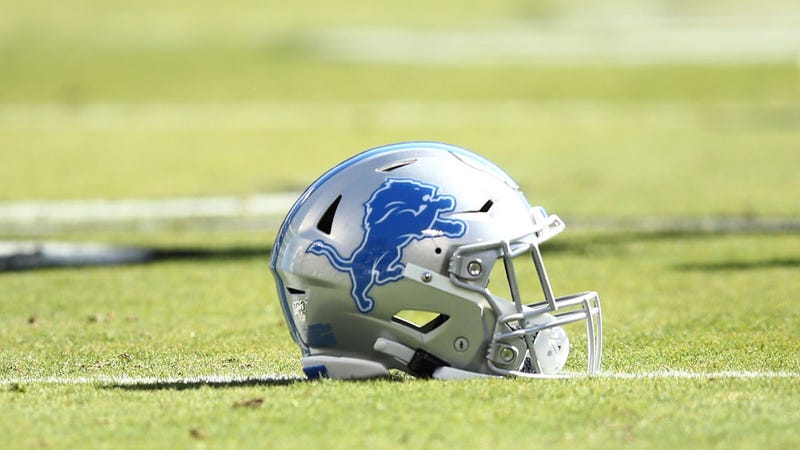 According to Derick Hutchinson of ClickOnDetroit.com, the 24-year-old got into the accident at 2:13 a.m. on Sunday, August 15, on southbound I-75 in Detroit. Police troopers said that Brown was intoxicated and driving at a high speed while going the wrong way, ultimately striking a car driven by a 27-year-old man. The 27-year-old's legs were injured in the crash, and he was transported to a nearby hospital following the accident.

Brown was not driving alone, as a 23-year-old man was sitting in the front-seat passenger spot and got trapped in the car. He had to be removed via the jaws of life, the police said, and he too was transported to a nearby hospital. He sustained injuries to his neck.

As mentioned earlier, Brown was waived by the Lions around ten hours later, as announced on the team's Twitter page.

Brown spent the 2019 season with the Kansas City Chiefs, appearing in three games and making two combined tackles and two solo tackles. The Lions signed him in May of 2021 and he saw some preseason action in Detroit's opener against the Buffalo Bills, logging 11 snaps at outside cornerback (h/t Jeremy Reisman of Pride of Detroit).

Brown is expected to be arraigned on Tuesday.