When Dan Orlovsky speaks on Matthew Stafford, it's usually good to listen. The former teammates remain close friends -- they took a couples vacation together this summer -- and Orlovsky remains one of Stafford's staunchest supporters.

So it raised some eyebrows last week when Orlovsky, now an NFL analyst for ESPN, said the Lions have basically robbed Stafford of his passion for the game.

"It feels like they’ve taken his killer instinct away sometimes when I watch him play right now. He used to be this killer," said Orlovsky. "I don't know if they’ve kind of peeled that away and he’s just been beat up for so long -- I think 12 years now. He’s gotta be so sick and tired of losing."

Asked about it Wednesday, Stafford said not to worry: He's got plenty of fire left.

"I feel like I’ve got as much juice as I’ve ever had. I'm fighting tooth and nail every week to try and go win it," he said. "Sometimes it happens and obviously this year it hasn’t happened enough for us.

"But no, I still love playing this game, I still love going out there and competing. Do I hate losing? Absolutely. Does it piss me off and frustrate me, just like everybody else in this locker room? Absolutely. But when we’re in the game there’s nothing more important to me than trying to win." 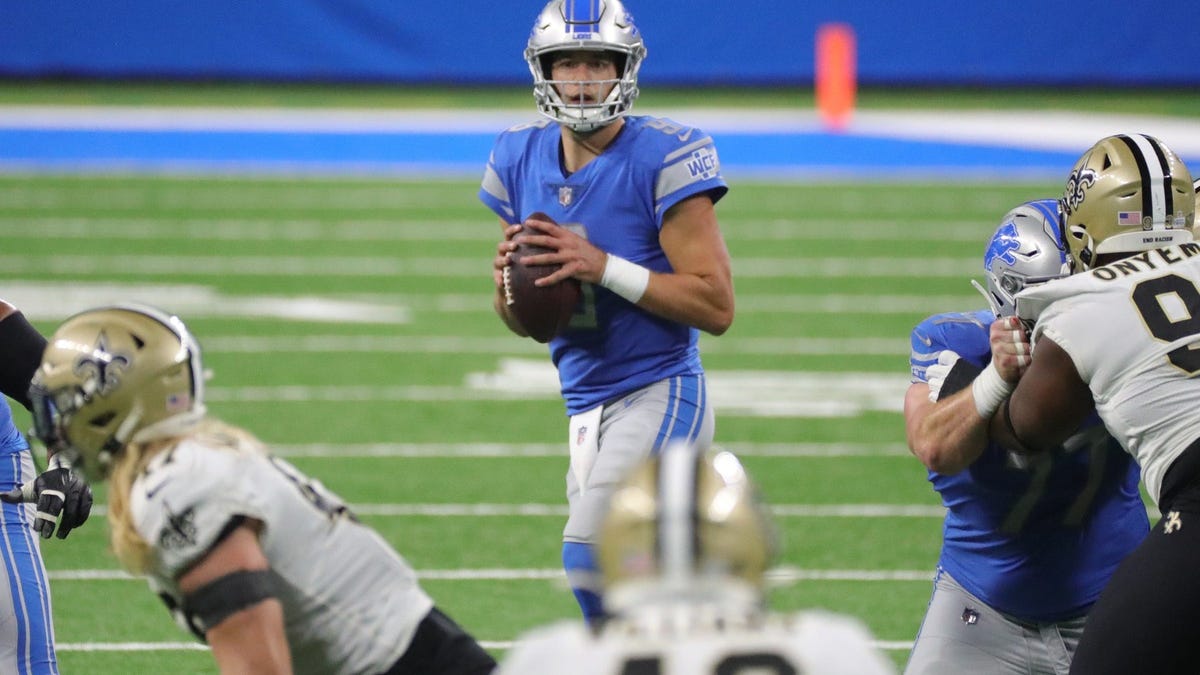 Maybe we were wrong to expect more from Matthew Stafford

It's been a slow start to the season for Stafford, and a worse start for the Lions. They're 1-3 heading into Sunday's game against the Jaguars. Matt Patricia is on the hot seat. So is general manager Bob Quinn. It leaves Stafford in a familiar position, trying to block out the noise as another season teeters on the edge.

"I just go play, that’s all you can do," Stafford said. "You guys talk and speculate and do all that kind of stuff. We go out here and work and try to play. If we were thinking about that, I probably would have been gone five, six, seven years ago."

The difference this time is that questions about Stafford are part of the noise. If a new regime takes over next season, there's a good chance it could opt for a full-scale rebuild, right down to the quarterback. This could be the beginning of the end for Stafford in Detroit. 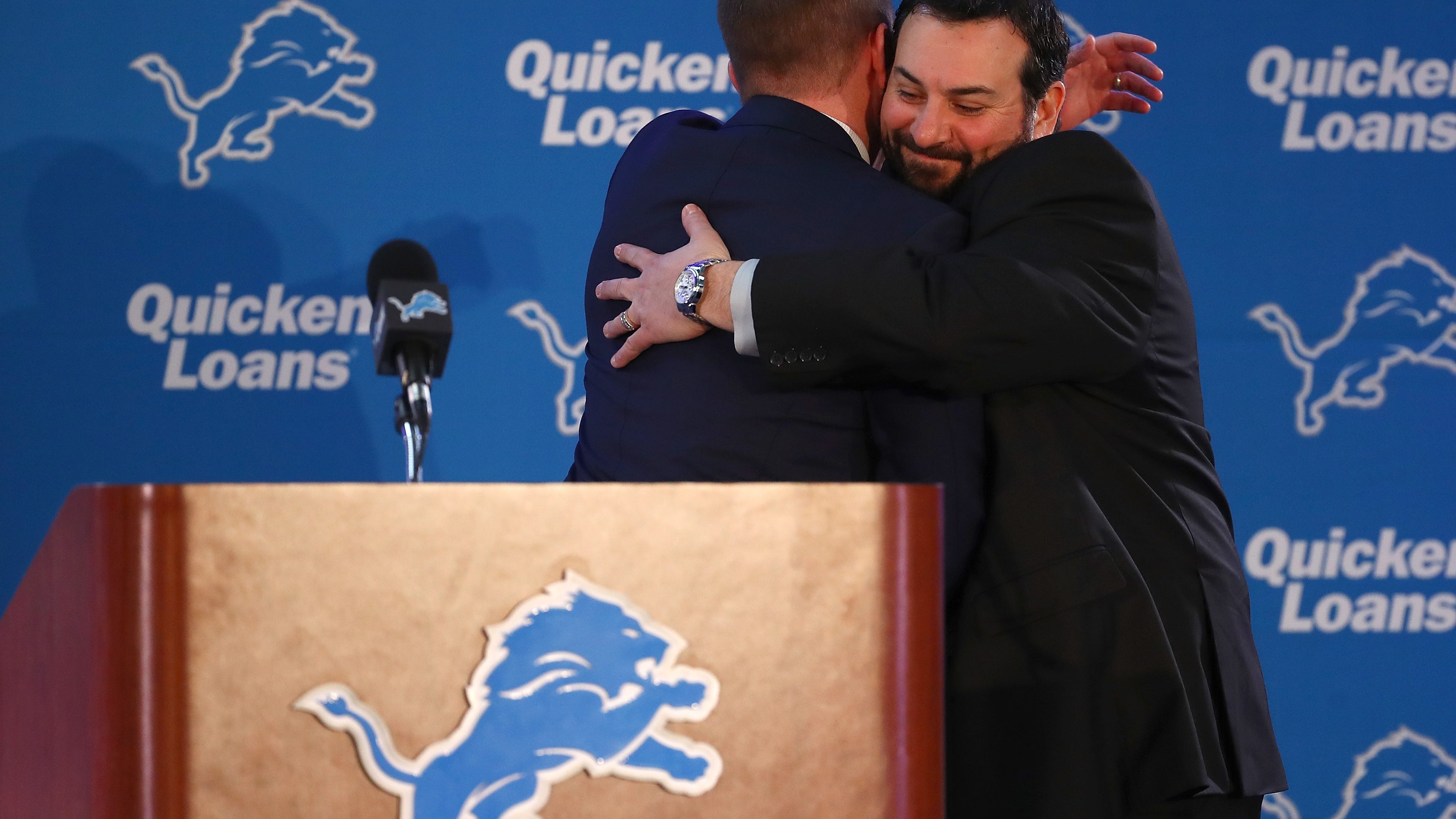 It's now or never for Matt Patricia and Bob Quinn

Not that he's thinking that way heading into his 154th game for the Lions.

"I don’t really worry too much about that stuff, even when it’s offseason or whatever it is," Stafford said. "I just go out there and try to prepare to play as good as I possibly can, week in and week out. I understand the game and the life of NFL football as much as anyone else, but I don’t think about it too much."

Maybe that's why he's survived as long as he has.