It’s not a stretch to suggest Parsons could have the bearing of Chase Young, the Bosa brothers and Khalil Mack in the NFL.

The Lions' defense is awful. Therefore logic dictates the Lions should, if he is available, select Parsons with the seventh overall choice.

Yet, like so many factors related to the Lions, it’s not that simple. 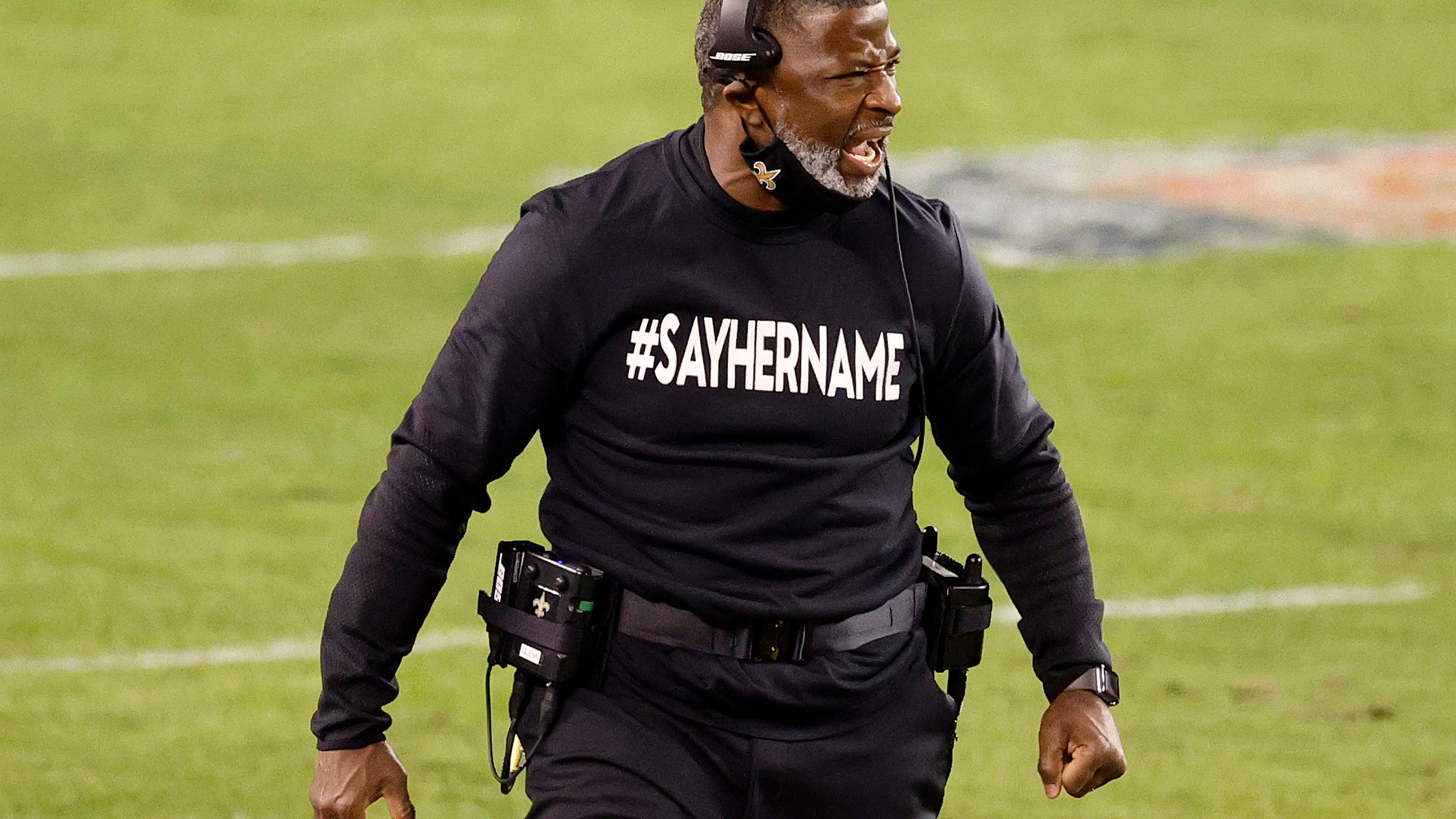 It’s possible high-end quarterback prospects Justin Fields (Ohio State) and Trey Lance (North Dakota State) will still be on the board. Each is high-risk, high-reward. It will likely present new general manager Brad Holmes with a defining decision immediately out of the gate.

Defense is imperative, no doubt. The Bucs accented the point by capturing the Super Bowl. But it’s unquestioned that Tom Brady was the factor, more than any other, vaulting Tampa Bay to the apex.

The decision about Parsons will involve more than just his side of the ball, but rather how he is utilized.

It’d be shocking if Parsons isn’t at least a good NFL player, but the Lions need a truly difference-making defender, especially if bypassing a potential franchise QB in the process.

Could top free agent safety follow his coaches to Detroit?

Parsons is listed at 6-3, 245 pounds. He is only going to be stronger and faster after opting out of the 2020 season to train for the draft. Parsons undoubtedly will turn heads while testing.

On the field, he is a tackling machine. His initial strike is exceptionally forceful, and he has mastered the hawk tackle, quickly getting his hands attached while pulling down swiftly and ferociously. He rarely misses tackles.

Penn State had him inside, though. While he was an absolute terror up the middle when blitzing, it’s difficult not to imagine him on the edge.

Parsons isn’t effective in pass coverage. Not that he couldn’t learn, but playing inside would seem to be playing away from his strength. Parsons is the ultimate downhill defensive prospect.

Certainly, he would be a quality pick for the Lions at seventh overall, but only if deployed properly once in the fold.

Seems to me that would be more on the outside than inside.