Although last year's head coaching buzz surrounding Urban Meyer and the Washington Football Team never came to fruition, there are more rumors suggesting we could see the former college coach on the NFL sidelines as soon as 2021.

According to ESPN's Adam Schefter, the 56-year-old coach-turned-analyst have had "at least two NFL teams" reach out to him so gauge his interest in interviewing for a head coaching position. Schefter adds that Meyer did not immediately dismiss the interest and that he wants to announce his decision in the next week prior to the conclusion of the regular season.

"...League sources said he could receive serious consideration from the Lions and Jaguars in 2021, Meyer has been open to the notion of coaching in the pro game, and it would not be a shock should he interview for some of the vacant positions."

Meyer's extensive history as a college coach has seen him at the helm of four teams — Bowling Green (17-6 record over two years), Utah (22-2 record over two years), Florida (65-15 record over six years) and most recently, Ohio State (83-9 over seven years). Meyer stepped down from both his Florida and Ohio State roles at different points due to health issues, with the latter stint ending in 2018 that led way to Ryan day as head coach.

Jacksonville and Detroit present two intriguing locations who could find themselves with new quarterbacks in 2021. Trevor Lawrence is the undisputed No. 1 overall pick in the upcoming draft, a slot currently occupied by Jacksonville, though as Schefter notes, current head coach Doug Marrone's contract does not expire until after next season. La Canfora noted that other front offices around the league sense that "the Jaguars may be up to something a little off the beaten path" after firing GM Dave Caldwell but holding on to Marrone. This adds to a previous report from Schefter saying that league sources believe Marrone could have a chance to stick around following a dismal 2020.

Meanwhile, Matthew Stafford's stay in Detroit could very well be coming to its end whereas Matt Patricia's has already found its end, as he was fired in November. 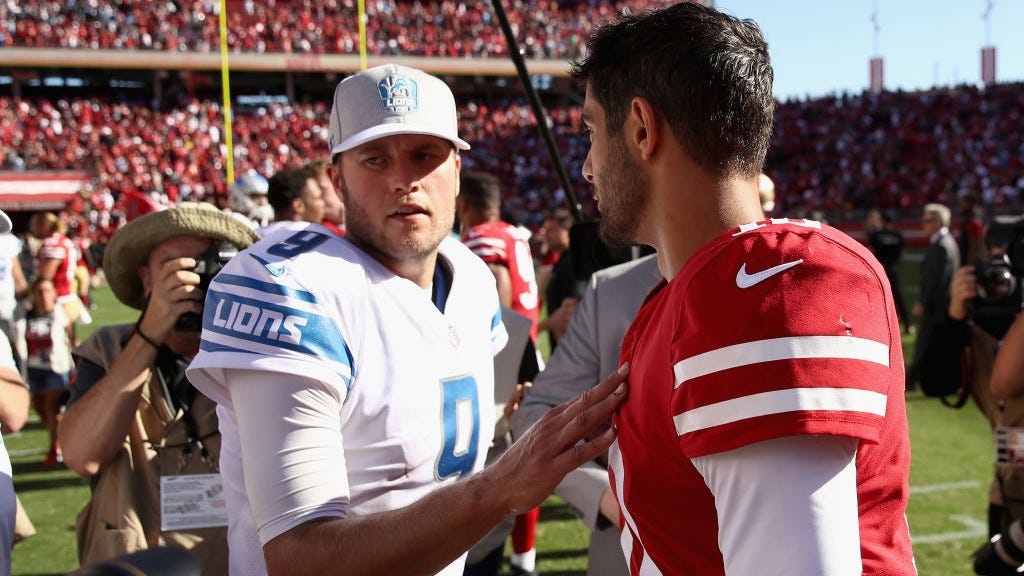 Offensive coach: 49ers would win Super Bowl with Matthew Stafford at the helm

Should Meyer announce that he intends to seriously consider an NFL position and enter the interview process, he'll join a long list of other viable candidates that RADIO.COM Sports' own Tim Kelly compiled here. 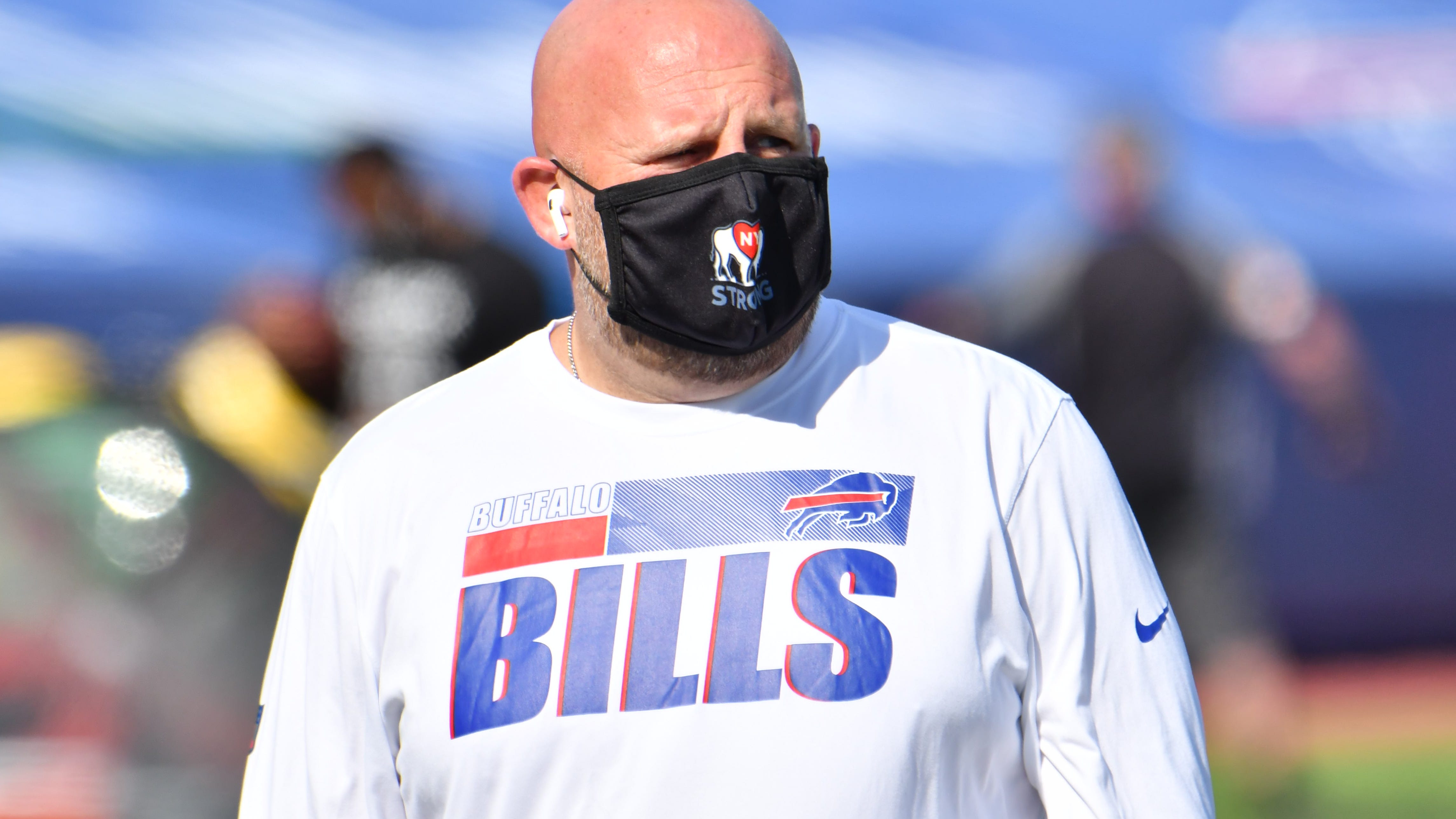